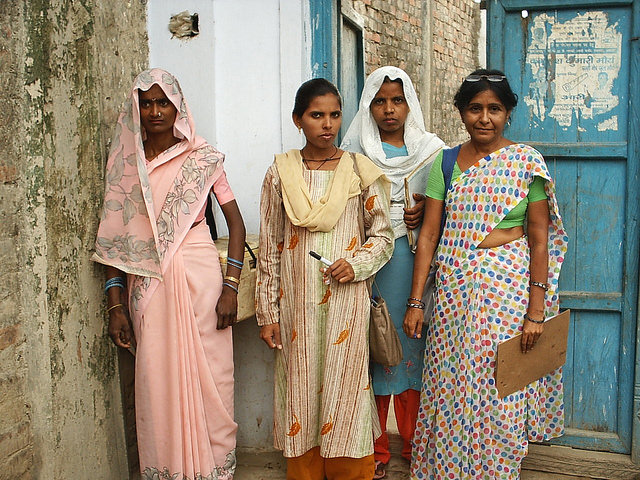 How Countries are Addressing the Issue

In May 2018 in Geneva, Gavi the Vaccine Alliance “welcomed the call” issued by the World Health Organization Director-General, Dr. Tedros Adhanom Ghebreyesus, for coordinated action against cervical cancer. The first steps on the path to eliminating cervical cancer are sustainable disease control through significant investments and holistic health systems.

Currently, cervical cancer is projected to overtake childbirth as the leading cause of death among women, especially in low- and middle-income countries. Around the world, 266,000 women and girls die each year as a result of cervical cancer. By 2030, that number could increase to more than 380,000.

Eight Gavi-supported countries have launched the vaccine nationally with 30 countries implementing a demonstration program. Ethiopia and Senegal begin nationwide vaccination in 2018. These countries understand that the tools to prevent cervical cancer are available now.

Cervical cancer is the third most common cancer worldwide, with 80 percent of cases happening in the developing world. It is the leading cause of death among women in developing countries, where it causes about 190,000 deaths each year. Cervical cancer risk is highest in Central America, sub-Saharan Africa and Melanesia.

Of the total number of cases of cervical cancer worldwide, 99 percent were estimated to contain HPV DNA. HPV virus infects the cells of the cervix and slowly causes pre-cancerous cellular changes (dysplasia) that progress. Women are generally at the highest risk of HPV infection in their teens, 20s or 30s. It can take as long as 20 years after the initial HPV infection for cancer to develop.

In many developing countries, treatment options are limited. Cervical lesions are often treated with aggressive approaches like cone biopsies or hysterectomies (removal of the uterus) rather than with appropriate outpatient approaches.

Simple outpatient procedures should be used instead to destroy or remove pre-cancerous tissue. A common outpatient method is cryotherapy; another is a loop electrosurgical excision procedure (LEEP). LEEP does involve more equipment and supplies, but it removes diseased tissue while at the same time providing a specimen for analysis, reducing the possibility of overlooking invasive cancer.

The keys to curing cervical cancer and reducing HPV infections are education, screening and access to vaccines. What is required is the removal of barriers preventing women and girls from accessing the necessary healthcare. From vaccination campaigns to self-administered screenings, many countries are already on the right path to helping stop unnecessary deaths from cervical cancer. The tools to prevent cervical cancer are available now, and women in developing nations have a right to access those tools.