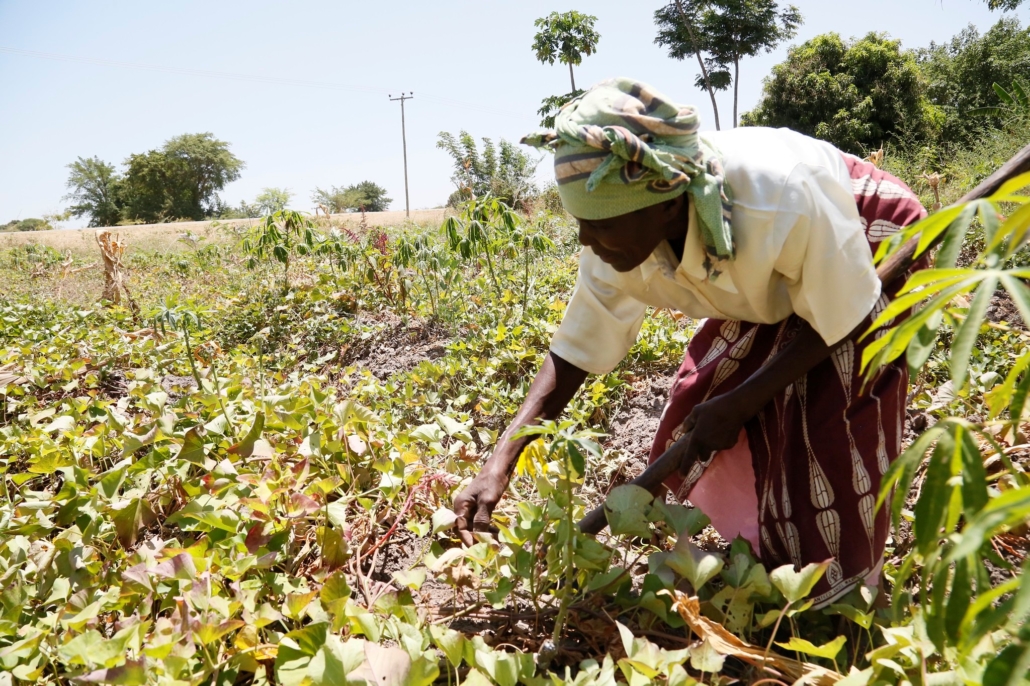 Within the Mbeya Region of Tanzania lies the Chimala Mission. Founded in the early 1950s, the mission seeks to improve life for the people around the region. Despite numerous challenges, the mission remains a vibrant act of hope for the communities around it. The Borgen Project spoke with members of the Chimala Mission: Howell Ferguson, Zavier Hofstetter, Mattie Adams and Hailey Watson.

Tanzania achieved independence from Great Britain in 1961. Consequently, the country experienced several jarring transitions as it moved from colony to self-governing state. In 1964, the country, then called Tanganyika, merged with the Republic of Zanzibar. Today, it is the state of Tanzania

Amidst this transition, the country granted access to missionaries affiliated with the churches of Christ. The same year that Tanganyika merged with Zanzibar, missionaries began construction of a 50-bed hospital in the Chimala region.

During its first years of independence, Tanzania faced extreme poverty. It was “one of the poorest and most aid-dependent countries in the world.” While Tanzania’s poverty rate declined in recent years, it still hovers above 20%. Furthermore, the COVID-19 pandemic exacerbated poverty. Between 1965 and 2021, the Chimala Mission experienced spectacular successes, resulting in it meaningfully improving the lives of countless Tanzanians.

For the community, the hospital—long the focal point of the mission’s benevolent works—is a godsend. Since its completion, a rotation of American doctors works with Tanzanian physicians to keep the hospital staffed and growing. According to the Mission’s website, it now contains a “maternity ward, post-natal clinic, eye and dental clinic, isolation ward, family shelter, [and] morgue.” The hospital assists close to 60,000 people each year.

In the past two decades, the Mission expanded. For example, it started both a primary and a secondary school in 1999 and 2010, respectively. In 2019, the schools enrolled 700 children combined.

Also in 2019, the mission started its Manna Project. The Chimala Mission leases this 450-acre farm from the government of Tanzania. The Manna Project aims to make the mission more self-supporting, employing people from the community and improving farming methods at the same time. Despite some early setbacks, the mission’s Stateside Coordinator, Howell Ferguson told The Borgen Project, “We are continuing the farm program as best as we can using what we have.”

In May 2021, a group of students from Freed-Hardeman University traveled to Chimala for 11 days. The students assisted the Mission, receiving education from its U.S. missionaries and learning about Tanzania’s culture. Some of their experiences with Tanzania’s culture were unexpected.

For example, FHU student Zavier Hofstetter told The Borgen Project that “We [Americans] like to have everything down to the minute: an hour for this task, another hour for a different one. In Tanzania, each task takes exactly however long it takes.”

Despite this, the group was able to help out in several ways during their stay. They spent their first few days acclimating to the mission’s campus and then dived straight into helping where they could. In addition to daily devotionals, the group helped at the elementary school, where they taught English pronunciation to fifth, sixth, seventh, and eighth-grade classes.

As an education major, Hofstetter found his time at the mission beneficial explaining that “it was amazing to see how a school system in Africa worked. The students were all extremely disciplined and eager to learn.”

Several of the students also found ways to serve in Chimala’s hospital. In an interview with The Borgen Project, Mattie Adams, a nursing major said, “I learned so much from working in the Chimala Mission Hospital! It was such a blessing to see what great things the nurses and doctors were doing with more rudimentary tools than what we have in the states.” He continued, stating that he “got to experience what it was like to be a nurse in a different country than my own by doing hands-on work such as taking vitals, assessing patients, and watching live births.”

Public relations student Hailey Watson related a dramatic anecdote of her time helping at the hospital. A patient with multiple stab wounds needed treatment and was losing blood fast. Since the hospital did not have enough of the patient’s blood type, she, Hofstetter and fellow student Kayley Wadlington were all able to donate, and the patient stabilized and survived.

There is no doubt that the Chimala Mission improves life for the communities around it. Though the mission is still growing, in the words of one Tanzanian proverb, “those who go slow never stumble.”