Tag Archive for: How Vietnam Improved Its Economy 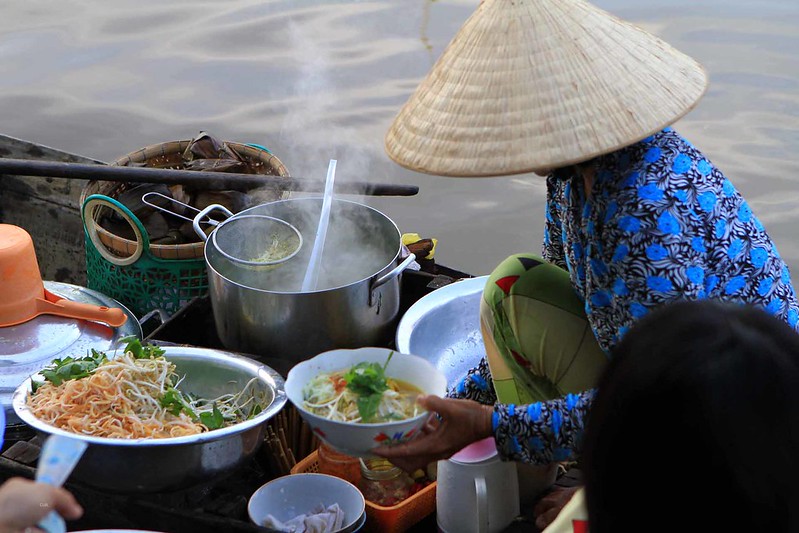