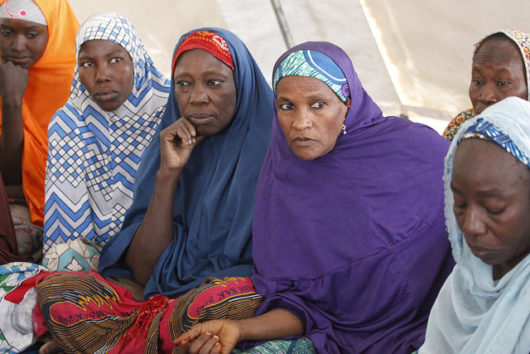 In 2017, nearly 18 million people were displaced due to natural disasters. This was roughly 7 million more than there were people displaced by violence or conflict. This number is also expected to grow to 143 million people by 2050 if actions are not taken against climate change.

All of these people represent climate refugees. They represent a growing phenomenon that lacks a formal definition.

There are several nongovernmental organizations that are working to help these people. In the text below, top organizations helping climate refugees are presented.

In 2017, they released their first field report on the connection between climate change and displacement in the Lake Chad Basin.

The Environmental Justice Foundation (EJF) is one of the many organizations helping climate refugees. It works to help create a more sustainable world through film and photography. The EJF started in 2000 and is based in eight countries around the world.

The EJF also provides activist training that helps the organization research and document human rights abuses. The EJF directs it work towards climate refugees in several ways and one of the most prominent is through video.

It released one video titled “Falling Through the Cracks,” that explains what climate refugees are, why they matter and how to help solve the growing problem of climate refugees.

The EJF also released an exhibition on climate refugees and their stories. Both of these projects aim to humanize the effects of climate change.

Founded in 1950, the United Nations High Commissioner for Refugees (UNHCR) works to protect and advocate for refugees around the world. The UNHCR works in 128 countries around the world and has helped 50 million refugees find a new life since its creation.

The UNHCR started its work with climate change and disaster displacement in the 1990s but expanded its scope in 2000s due to the growing need of working with climate refugees.

Since 1999 the UNHCR was involved in 43 disasters that led to the displacement of people. The range of what UNHCR provided depended on the country and disaster.

The International Organization for Migration (IOM) is an intergovernmental organization that works to ensure a process of migration that recognizes human rights around the world.

Since 1998, IOM worked on nearly 1,000 projects responding to migration due to environmental disasters. In 2015, the IOM founded the Migration, Environment and Climate Change Division (MECC), that specifically focuses on the connection between climate change and displacement.

MECC works in several countries around the world including Cameroon, Chad, Niger and Nigeria. In all of these countries, MECC is working on research that tracks climate-related migration.

This research will help the IOM support policy development, in order to directly address the needs of climate refugees. 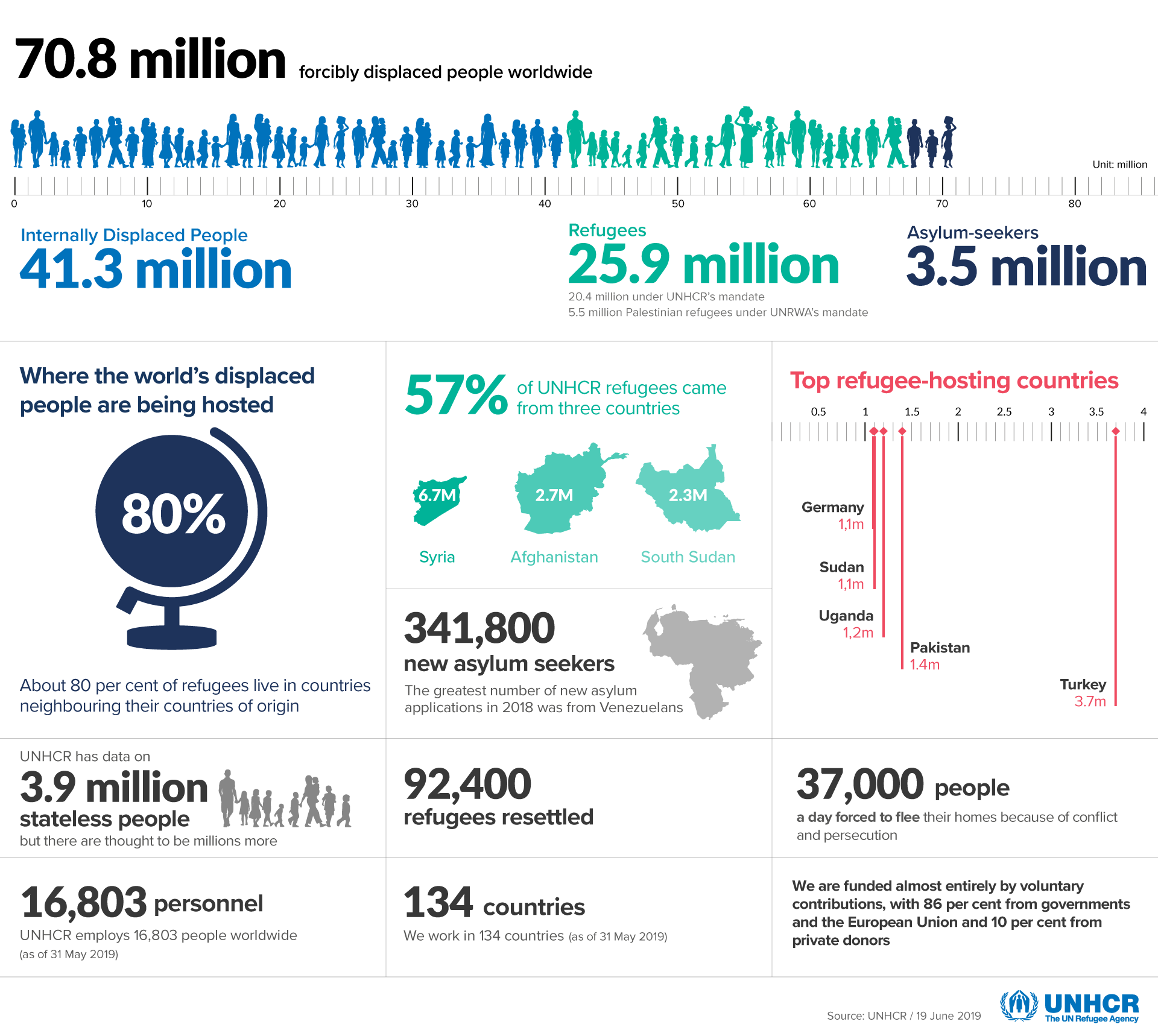 Refugees International (RI) is an independent organization that works to advocate for refugees through reports and analyzes. The organization analyses work done by other nongovernmental organizations and governments.

While the climate refugee still lack a formal definition and while their number is expected to expand in the next 40 years, there are still several organizations helping climate refugees and ensuring that their voices and needs are heard.

Among others, the most important organizations that tackle this issue are Climate Refugees, the Environmental Justice Foundation, the United Nations High Commissioner for Refugees, International Organization for Migration and Refugees International. 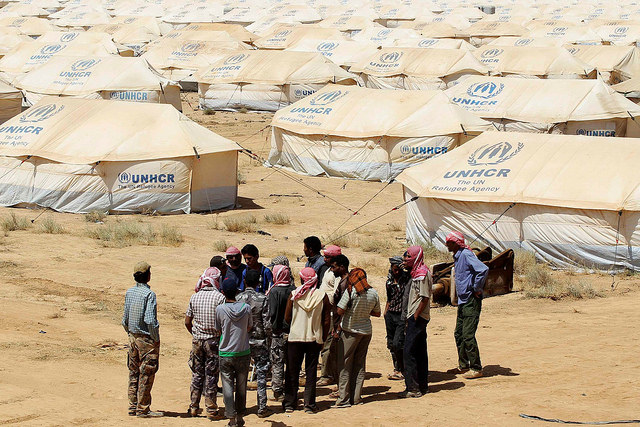 June 20 marked the 18th anniversary of world refugee day. There are currently 68.5 million forcibly displaced people worldwide. Of those millions, 25.4 million people are classified as refugees.

World Refugee Day holds a long history of support for those in need. This day is celebrated in order to give all an opportunity to help refugees and to create a public awareness for millions of lives that are in need of saving.

Since the beginning of World Refugee Day in 2000, the refugee crisis has increased greatly. Growing from 12 million in 2000 to more than 20 million in 2018, refugees can be found seeking shelter in many countries.

The United Nations High Commissioner for Refugees has taken steps to fight the refugee crisis. The UNHCR provides assistance and support to refugees all over the world. Present in 128 countries and 478 locations around the world, the UNHCR is helping those wherever they can.

Along with working with the government and giving assistance to those in need, the UNHCR in Ukraine provided 843 homes with winter cash assistance in 2018.

Another recent effort presented by the UNHCR was their assistance in Montenegro. On April 3 the UNHCR paired with the Red Cross and opened the first Community Centre for persons seeking international protection.

The UNHCR doesn’t only just provide physical materials and goods; they also are committed to bringing education to refugees all over the world.

By the end of 2016, the UNHCR had encouraged 64 out of 81 countries to put policies in place to support the inclusion of refugee children in the respective countries education system. After this push, more than 984,000 refugee children were enrolled in primary education.

While the UNHCR is continually working to better the lives of refugees all over the world, there is still plenty of work that can be done on the individual level for refugees. Here are five ways that anyone can get involved no matter where they may be.

While the refugee crisis continues to grow, it is important to know that anyone can take part in getting laws passed to protect refugees or can offer kindness to those who are adjusting to drastic life changes.