Tag Archive for: How to Stop Global Poverty 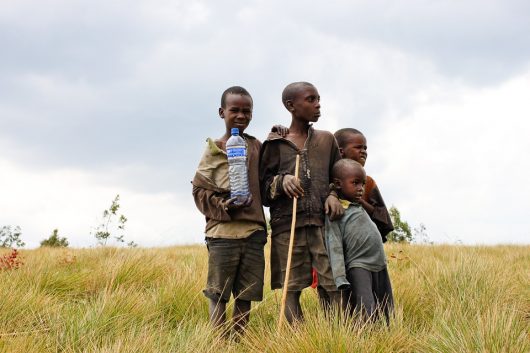 Poverty isn’t defined by just a low-income, but also a lack of access to water, health, education, housing and security. On a global scale, 1 billion people live on less than $1.25 per day and 124 million children do not have access to schools.

The GINI combines behavioral and social science with economics to develop more effective project designs on how to stop global poverty by 2030. People think fast and make strong responses to political initiatives, according to the 2015 World Development Report. These insights into mental models can be used to develop more successful responses regarding how to stop global poverty.

From 2000-2015, the U.N. developed eight Millennium Development Goals (MDGs) for political leaders answering how to stop global poverty. The initiative halved extreme poverty rates, significantly reduced the deaths of children under the age of five and 2.3 billion people now have access to clean drinking water. This set a blueprint for the 2015 Sustainable Development Goals (SDGs).

The U.N. formed 17 SDGs as a solution to stop global poverty by 2030. The detailed plan includes clean water and sanitation; affordable and clean energy; reasonable work and economic growth; industry innovation and infrastructure and good health and well-being.

GINI continues to develop innovative measures on how to stop global poverty by 2030, such as providing Kenyans with a metal box, lock and labeled passbook. This tool aids participants in saving cash for preventive health products. The program has increased investment in products, such as insecticide-treated mosquito nets, from 66-to-75 percent.

By 2030, the U.N. hopes to equalize education for girls and boys. The SDG’s global goals encourage countries to allocate funds for economic improvement. The U.N. calls on private sectors, governments and civil society to make a productive change in how to stop global poverty, protecting the planet and ensuring prosperity.