Tag Archive for: How to Influence Congress 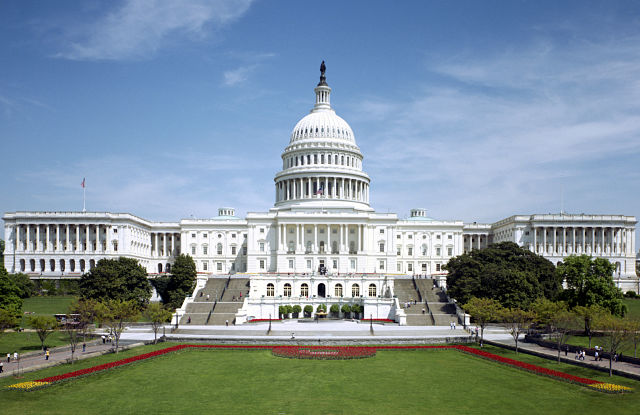 Lobbying the government for one’s self-interest is often seen as the dirty business of big corporations. According to the Center for Responsive Politics, $3.36 billion was spent on lobbying in 2017 by more than 11,500 lobbyists. While these figures may seem daunting to the novice voter, the power to bring change is still strongly held by constituents. The First Amendment to the U.S. Constitution reads, in part, “Congress shall make no law…prohibiting the free exercise…to petition the Government for the redress of grievances.”

With big corporations having many financial tools at their disposal, it may seem that they have the ear of those in Congress. However, most of the lobbying industry is funded by a variety of other organizations. Some of these include local banks, schools, hospitals and religious institutions, all of them lobbying for great causes such as ending breast cancer and diabetes and preventing AIDS. When learning how to influence Congress, persistence, organization and dedication are required, but anybody can make a change.

How to Influence Congress Effectively

Influencing a member of Congress is not achievable only by those in the upper echelons of society. Anybody can reach out and tell their story. Members of Congress want to hear from their constituents. They want to make policy decisions that best adhere to the voices in their community, but they can only do those if those voices speak out.