Tag Archive for: How to Help People in Latvia 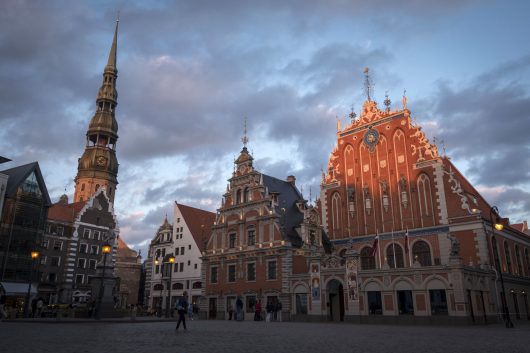 One of the smaller Baltic states, Latvia gained its independence from the Soviet Union in 1991, and ever since has been shifting to catch up to the rest of the economies in the EU. Although Latvia is one of the fastest growing economies in the EU, nearly one in three Latvians is at risk of severe poverty and nearly one in five suffer severe material deprivation. Additionally, the GDP per capita of Latvia is only $13,700 – in contrast, the United States’ GDP per capita for 2016 was over $52,000. Considering the close strategic ties between the U.S. and Latvia, this all begs the question of how to help people in Latvia who suffer from poverty.

With the aim of helping Latvia develop as a nation and stamp down its poverty rate, here are some ways to get involved and help the people of Latvia:

Ultimately, the choice of how to help people in Latvia most effectively lies in the hands of the Latvian government, but urging U.S. representatives to consider ways to assist Latvia as well as volunteering your own time and money can assist the poor in Latvia in making life a little bit better for themselves.