Tag Archive for: how to help people in central african republic 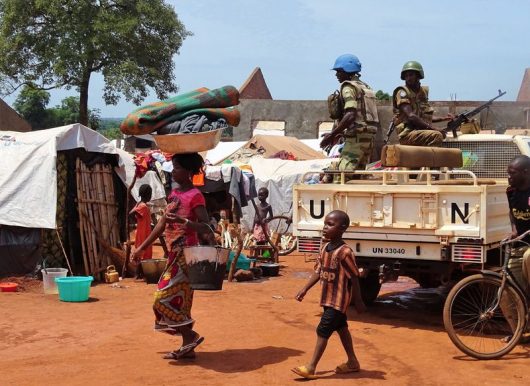