Tag Archive for: How to Help in Iran 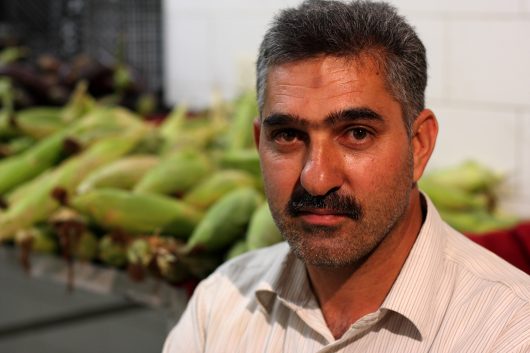 Although Iran is both the second-largest economy and the second-most populous nation in the Middle East with all indicators pointing towards continued growth, the citizens of Iran still face a lot of oppression and human rights violations. Already this year there have been two public hangings, torturing of prisoners, discrimination against minorities, and the lack of important rights for women. Here are a few ideas for how to help people in Iran:

Although the U.S. and Iran have never had the best of relations, the 2015 nuclear deal that Iran signed onto has helped pave the way to improving relations between the two nations. Even so, the U.S. has maintained sanctions on Iran due to its continued human rights abuses and funding of terrorist organizations. TIME magazine reports that this action is beginning to have an impact.

Though knowing how to help in Iran can be a tricky task, writing to members of Congress and encouraging them to favor the retention of these sanctions and applying pressure to reform their laws, can help have an impact on U.S. policy and potentially help put a stop to human rights violations in Iran.