Tag Archive for: How To End Poverty 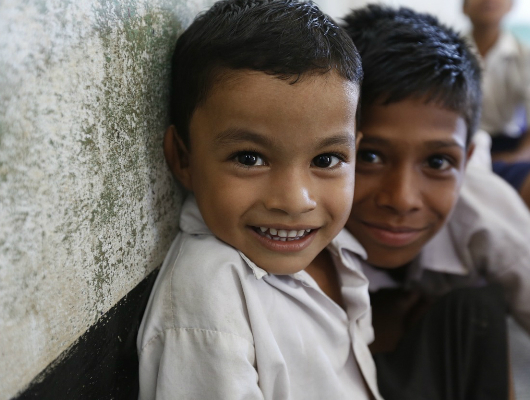 The goal to eradicate global poverty continues to be a growing challenge facing the world today. This year, an estimated 700 million people worldwide still live below the poverty line.

In a survey conducted by the charity Action For Happiness, they identified ten everyday habits that make people happier.

On a scale of 1-10, each habit was ranked based on how frequently people performed each habit.

“Practicing these habits really can boost our happiness. It’s great to see so many people regularly doing things to help others — and when we make others happy we tend to feel good ourselves too,” said Professor Karen Pine, a psychologist involved in the study.

Here are three simple ways people can become involved in the fight to eradicate poverty:

Through global poverty efforts, everyone can play a role in ending poverty while simultaneously feeling better about their well-being.

“Extreme poverty has been cut in half in the last 20 years, and the facts show that we can get it to virtually zero within a generation – but only if we act,” said Bono, musician and global activist.