Tag Archive for: How to Become a Senator 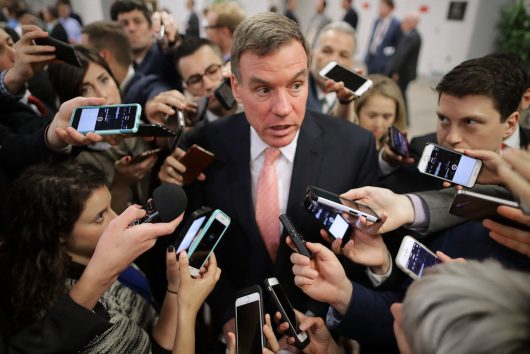 How do you become a Senator? For many people in the United States, the steps to becoming a senator may seem mysterious and inaccessible for the common citizen. In reality, there are few requirements insisted on by the Constitution. Being a senator can be challenging and rewarding, especially for one advocating for the world’s poor. During the six-year term after the election, a senator reviews specific bills and votes on whether or not they should become laws. One could even propose global poverty focused bills! Sound fascinating? Here are the requirements and recommendations on how to become a senator, for all of our budding politicians out there who want to help the world.

3 Eligibility Requirements in the Constitution:

How to Become a Senator

Finally, what is the one thing of importance that veterans of the Senate can all agree upon? “What matters… is a willingness to work and learn, to stand up for values, and most important, to earn trust.”