Tag Archive for: How the Media Misrepresents Rwanda 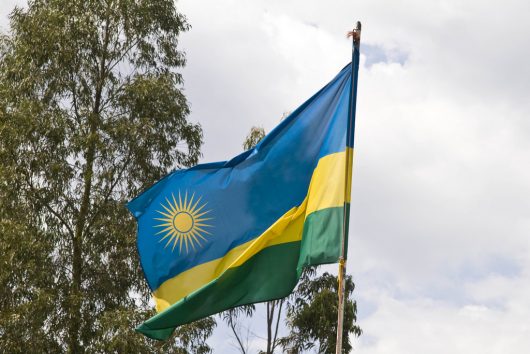 Western media often misrepresents the developing world. This is unfortunate, given the media’s role in modern society. Mainstream media serves as an everyday citizen’s window into other corners of the world. Reporters don’t always produce the full profile of a developing nation and how that country may be improving themselves politically, socially and economically. This article will discuss how the media misrepresents Rwanda, a lushly green mountainous country in East Africa.

Many know Rwanda for the horrific genocide in the spring and summer of 1994, which was been widely reported across global news outlets since the killings took place. Ironically, the media has been chastised for its failure to cover the genocide in a timely manner. As for the current news, simple internet search results display the common western perception of Rwanda as another impoverished African nation. This is just one example of how the media misrepresents Rwanda.

On March 30, 2018, Rwanda made headlines as it was involved in a small trade dispute over used clothing being bought and sold within the country. The U.S. suspended the selling of its secondhand clothing in Rwanda after Rwandan political leaders raised the import tariff on the clothing from $0.20 to $2.50, implementing what the used clothing trade industry calls a de facto embargo. The article does not shed light on the Rwandan perspective in raising the tariffs but rather cites statistics produced by U.S. institutions.

How the media misrepresents Rwanda can be seen in the article as it refers to Rwanda as a poor African country. However, the World Bank shows Rwanda has sustained economic growth rates for the past decade as part of its strategy to become a middle-income country by 2020.

A different article reporting on the trade dispute explains that Paul Kagame, the prime minister of Rwanda, stated it will maintain the de facto embargo in hopes of growing a textile industry within the country, contributing to its recent economic growth. This article also fails to offer the Rwandan perspective on why it wants to stop the import of U.S. clothing and what growth looks like in Rwanda.

Today, Kigali, Rwanda’s capital, is known for being the cleanest city in Africa. Each month there is one day where driving cars in the city is banned. On the day of the ban, the government conducts free exercise classes as well as health check-ups to those who participate in the exercise classes.

Rwanda also has made strides in turning Kigali into a tech hub for the East African community. In 2017, Rwanda partnered with South Korea, who is investing heavily in Rwanda’s technological sector. The Rwandan government has ambitious plans to create more than 100 information, communication and technology companies valued at $50 million by 2030.

Overall, Rwanda is doing strong work to distinguish itself as a leader in tech within the East African community. Unfortunately, these more recent developments in the countries economic growth are not the most salient images in the media and minds of media consumers. In the end, this is the image Rwanda wants to create for itself and dispel how the media misrepresents Rwanda.