Tag Archive for: How the Media Misrepresents Kenya 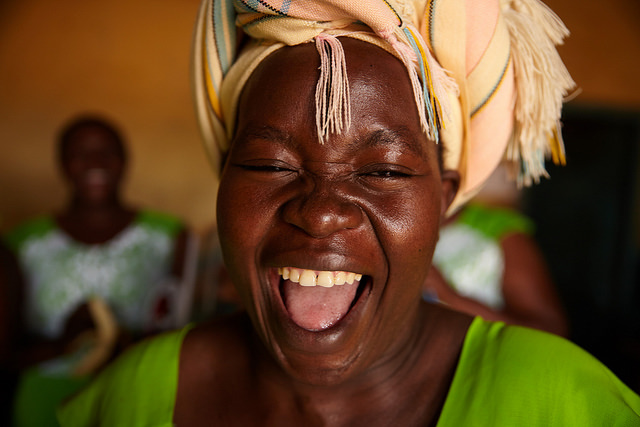 It is not difficult to see how the media misrepresents Kenya: inescapable disease and poverty, political unrest and a desert as barren as the hopes of a nation. Stereotypes about Kenya run as rampant as the conjured images of one of its zebras fleeing from a predator. Yet, Kenya, like the zebra, is not as monochrome as at first glance. Beneath its markings, lies a living, breathing soul, capable of outrunning these dangerous expectations.

Perpetuation of the Media

For years, the media has helped to perpetuate an outside world’s ignorance, not only through its portrayal of life in Kenya, but also through its failure to fully recognize the progress made there.

Kenya has several reasons to be optimistic, including:

From a financial standpoint, it’s easy to see how the media misrepresents Kenya. Kenya looks like a country in debt, but it’s a debt akin to calorie intake while working out. Enough calories need to be consumed, in order to be burned.

As Karen Kandie puts it in her article “Kenya’s Debt Sustainability, Positive Outlook” — “rather than focus on the total value of Kenya’s public debt, focus is best placed on what and how the debt has been utilized. Debt to fund infrastructure is a good debt.”

With that in mind, and President Uhuru Kenyatta’s second term underway, plans for the country’s future sustainability start with funding the well-being of its citizens. Kenyatta’s aggressive optimism about the prospect of universal health care highlights an ambitious timetable for the nation’s leader.

Couple these points of emphasis with long-term plans of water and forest conservation, and Kenya sets the pace for many African countries.

Not all of Kenya’s success, however, lies in its future. In a nation with a growing tourism industry and trending technology ventures in Nairobi, optimism abounds even now. In fact, various financial experts foresee Kenya tallying a nearly six percent economic rise in 2018. That number doesn’t just exceed growth for most African countries, but for that of Western societies as well.

Kenya, though, doesn’t need to compare itself to Western society. The nation has its own identity, with a people as unique and resourceful as the landscape. In fact, according to Zoe Kendell, in an article focused on how the media misrepresents Kenya and much of Africa, the reality is much different than what people think.

While some Western societies use as little as ten percent of available renewable resources, Kenya continues to set itself up for future success, relying on hydroelectric power for more than half of its energy.

A Nation with Independent Spirit

With this kind of independent spirit, Kenya strives to become more than the expectations set for it. Sure, there are needs, but Kenyans are a proud people, working toward unity amid tribalism. With a president now in his second term, it looks as if that unity has formed a common goal.

The distendedbellies and pleading eyes of the television screen only tell the beginning of the story; what happens in this nation’s next chapter might be the plot twist that nobody expected.