Tag Archive for: How the Media Misrepresents Ghana 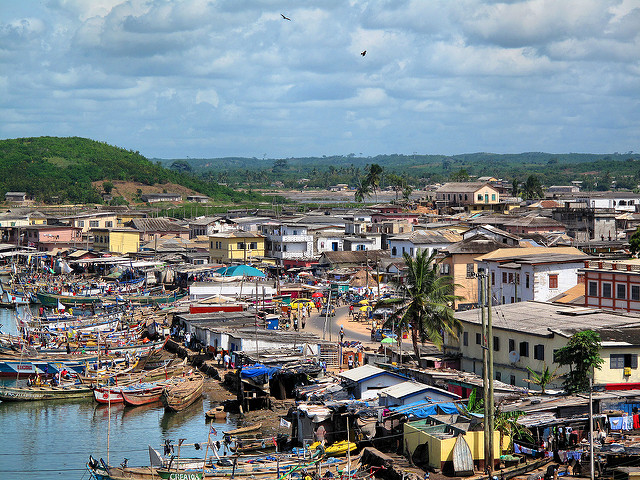