Tag Archive for: how the cayman islands defeated the zika virus 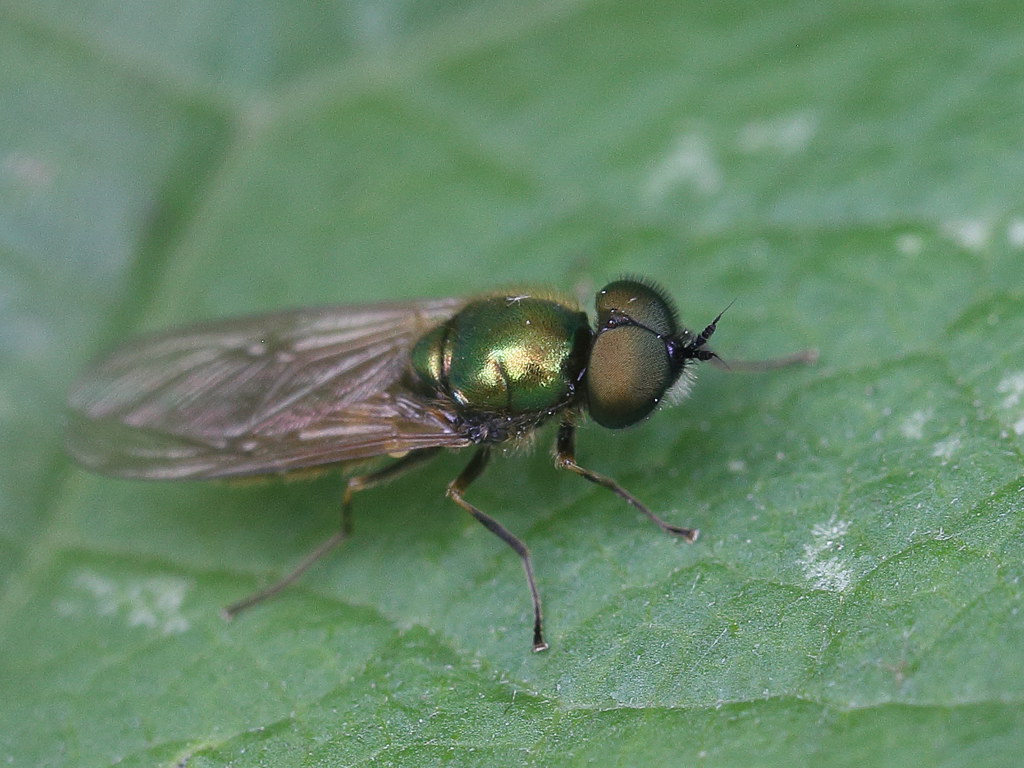 In 2016, the Grand Cayman faced a Zika outbreak. Curious to find out how the Cayman Islands defeated the Zika virus? Here is some background information that will explain how the Grand Cayman eliminated this threatening outbreak in 2016.

The Zika virus a disease that may cause a variety of symptoms. For example, some symptoms include a fever, rash, conjunctivitis, muscle or joint paint and a headache.

This virus is particularly dangerous during pregnancy. If a pregnant mother becomes infected, it can lead to complications, such as the increased risk for pre-term birth and miscarriage.

The Cayman Islands is a territory made up of three different islands. The three islands are:

These islands are considered a British Overseas Territory. They are also a part of the overseas territory of the European Union. Grand Cayman is the largest island of the three. The islands are located approximately 150 miles south of Cuba, 460 miles south of Miami, and 167 miles northwest of Jamaica. The capital of these islands is George Town, which is located on the Grand Cayman.

How the Cayman Islands Defeated the Zika Virus

To combat the Zika outbreak, Oxitec deployed Aedes aegypti (male mosquitoes) in an attempt to eradicate the disease. To achieve this, they used genetically-modified males in hope that they would mate with the female disease-carrying Aedes aegypti mosquitoes. This tactic was a beneficial step in how the Cayman Islands defeated the Zika virus.

The female Aedes aegypti mosquitoes are a species that are non-native to the Cayman Islands. The females are the culprit who spread the Zika virus. The females also spread other diseases such as dengue, chikungunya, and yellow fever. Male mosquitoes do not bite. Rather, they eat nectar or honeydew of plants. When the genetically-modified males mate with the females, they produce offspring that will not survive into adulthood. Thus, this reduces the disease-carrying mosquitoes. This strategy helped to reduce the number of females in the region. Furthermore, it was a huge component in how the Cayman Islands defeated the Zika virus.

The project was tested in East End, Grand Cayman in 2009. Furthermore, this technique proved to be very effective. Subsequently, the disease-carrying females were reduced by 90 percent where the genetically modified males were released. In fact, Brazil and Panama employed the same technique, with equal success.

In 2016, Oxitec released hundreds of thousands of genetically-modified males per week on Grand Cayman. This release occurred in June and July and lasted for a total of nine months, according to Glen Glade, Oxitec’s head of business development. Little Cayman and Cayman Brac do not use this technique as they do not have a problem with the female Aedes aegypti.

Overall, the Cayman Islands are no longer considered a major risk in regard to contracting the Zika virus, according to the Center for Disease Control and Prevention. On the other hand, some environmentalists may believe that using genetically-modified mosquitoes is controversial. According to the Mosquito Research and Control Unit, the World Health Organization recommends evaluation of this technique.