Tag Archive for: How Technology Has Been Able to Reduce Human Trafficking 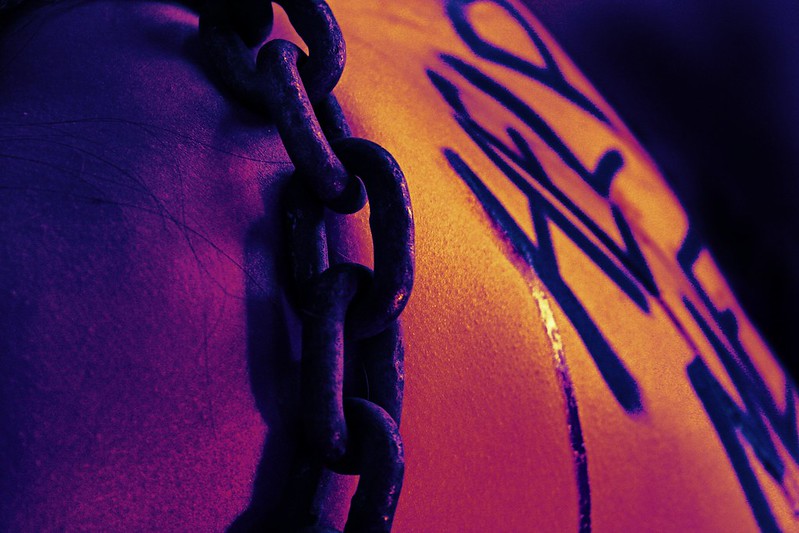