Tag Archive for: How Old Do You Have to Be to Run for Congress 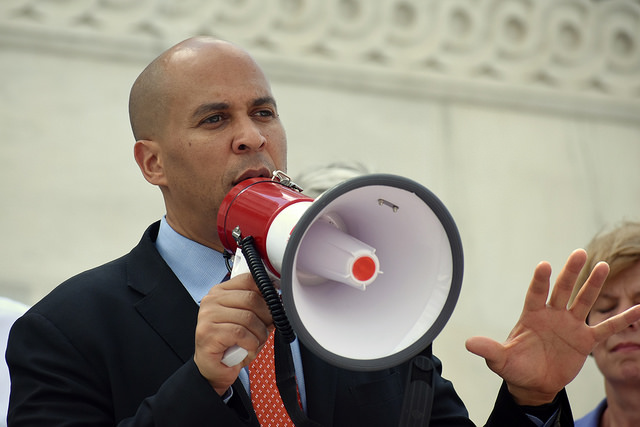 How old do you have to be to run for Congress? To hold a seat in the U.S. Senate, the youngest a person can be is 30 years old. However, one does not have to be 30 years old in order to run for Senate as long as they are 30 years old by the time that they are sworn in. For example, Joe Biden was 29 years old when he ran and was elected as a senator of Delaware.

Despite the fact that Biden was extremely young when he first took office in the Senate, he is only the fifth-youngest senator in U.S. history. The youngest senator in U.S. history is John Henry Eaton of Tennessee, who was 28 years old when he became a senator. Though Eaton was elected after the age requirement for the Senate was established in 1787, birth records were poorly kept during this time so it was much harder to guarantee that all candidates were of age.

The age requirement for the Senate was debated after establishing the age requirement for the House of Representatives, which was originally 21 years old, or the voting age at the time. The age was later increased to 25 years old after a move by George Mason of Virginia, who claimed that to hold a seat in the House, one should have time to get his or her own affairs in order before trying to manage a nation. This fact helps to answer the question “how old do you have to be to run for Congress?”

However, the age requirement for the House remained lower than many other positions because the founders wanted this legislative chamber to be closer to the people than any other chamber. Due to this desire, the founders were a lot less restrictive when establishing the requirements for the House. The restriction on age for the Senate is different because the founders felt that the greater responsibilities of Senators required those in office to have more knowledge and greater character stability than Representatives.

Though the U.S. has elected quite a few Congressmen who are under the age requirement, this trend has not continued, as the average age of a U.S. Senator is 60 years old. However, some young people who have run for Congress recently are trying to encourage more young people to run for office and get more involved in politics.

“How old do you have to be to run for Congress?” was a question that went through the mind of Erin Schrode. Schrode, a woman from Marin County, California, began a campaign for Congress when she was only 24. Schrode did not win the 2016 election for House of Representatives, but if she had, she would have been the youngest ever Congresswoman. This title is currently held by Elise Stefanik, who was 30 years old when she was elected to be a Representative in 2014.

Schrode claims that she never intended to get involved in politics, but after seeing her mother’s dedication to her work towards combating skyrocketing cancer rates, Schrode developed a passion for politics. She believes that more young people should run for Congress because 35 percent of the U.S. population is under the age of 30, but people under 30 rarely hold Congressional seats.