Tag Archive for: How Old Do You Have to be to be a Senator 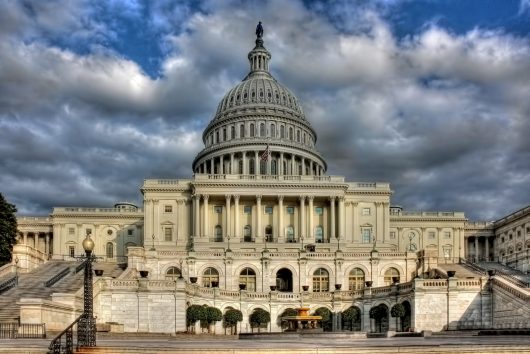 When one considers the history, size and power of the United States Congress, there are many questions that may come to mind. One common question asked is: how old do you have to be to be a senator? To answer this question, one can look to the United States Constitution for the answer.

The Constitution reads, “No Person shall be a Senator who shall not have attained to the Age of thirty Years, and been nine Years a Citizen of the United States, and who shall not, when elected, be an Inhabitant of that State for which he shall be chosen.” From this, one can see that the answer to the question of how old one must be to be a senator in the United States is a minimum of  30 years old.

Answering this question often leads to another question: why did the writers of the United States Constitution choose this age as opposed to other ages? In addition to the structure of the two chamber congress system, the framers of the Constitution also looked to England when trying to determine the details for what the requirements to be a member of Congress would be.

Ultimately, it was determined that one must be 25 years of age to be a representative in the House of Representatives, a number similar to England’s, and 30 years of age to be a senator. The answer to the question of why 30 is the age that was determined by the writers of the Constitution is addressed by James Madison in The Federalist, No.  62. Madison explained that because of Senate’s deliberative nature, the “senatorial trust,” called for a “greater extent of information and stability of character,” than would be needed in the more democratic House of Representatives.