Tag Archive for: How Much Does it Cost to End Poverty 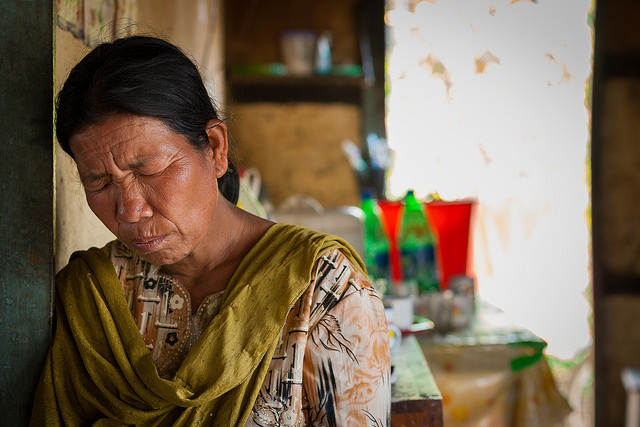