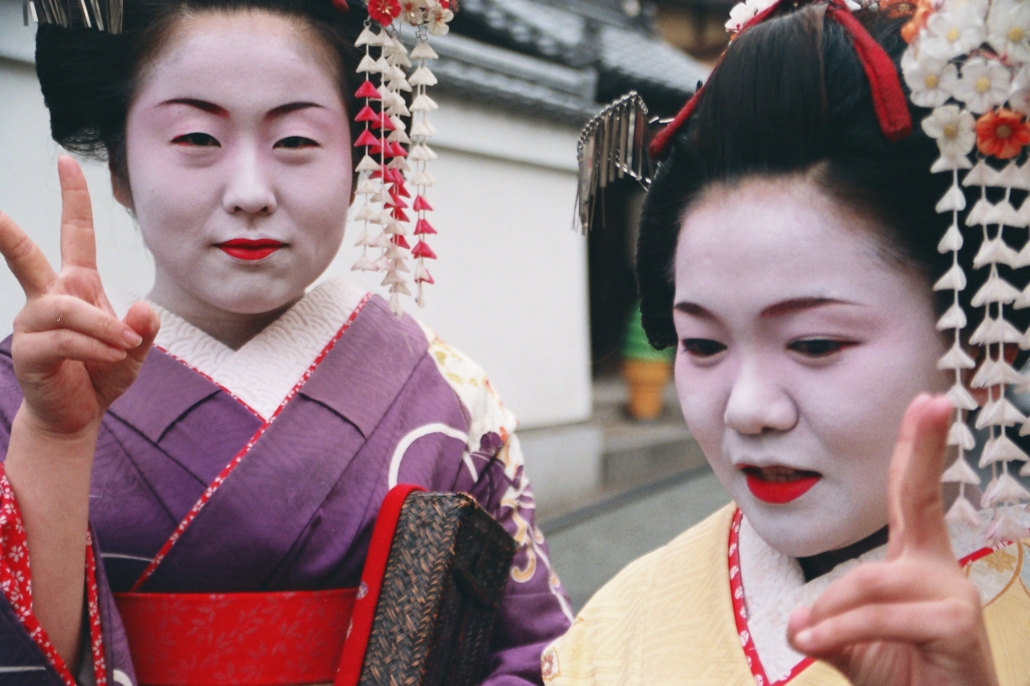 As the world’s third-largest economy, many have long viewed Japan as an economic and global powerhouse. However, Japan has faced an increasing poverty level for the better part of the last two decades. According to the latest study by the Organization for Economic Co-operation and Development (OECD), Japan’s poverty rate currently stands at 15.7%. Here is some information about how Japan become impoverished.

The determining factor of income distribution has long been Japan’s lifetime employment system. This system has been around for decades; Japan implemented it during the large growth periods the country experienced during the 1950s and 1960s. Established companies for regular or seishain employees mostly practice the lifetime employment system. The system’s focus is on three primary pillars. The pillars include an “implicit guarantee” to take care of regular employees until retirement, wages that seniority dictates and company-based labor unions for regular employees.

However, 37% of the country’s labor force are nonregular employees and the employees have revolted against this system in recent years. Non-regular employees receive less pay and do not receive the same level of benefits that their regularly employed colleagues receive. Another key aspect of this argument is that increased flexibility to hire and fire employees will increase economic efficiency.

The Outlook and Shift of Japan’s Lifetime Employment System

The fact that numerous companies have converted regular workers to non-regular, part-time employment has also affected the outlook of the lifetime employment system. At the same time, a large portion of available jobs remains non-regular. Within the last few decades, companies that routinely hired 20 to 30-lifetime employees a year, now only hire two or three new employees each year. This new process has contributed significantly to how Japan became impoverished.

One can largely attribute this shift to two major occurrences. The first occurrence involves emerging-market economies such as China, where labor costs are lower. The second is the increase in part-time workers, especially women who need work and may not be able to commit full-time due to childcare duties and seniors who aren’t able to enjoy retirement due to their pension benefits not covering living expenses.

The Lack of Bankruptcy Procedures in Japan

Oxford Head of Japanese Economics, Shigeto Nagai stated how Japan also lacks Chapter 11 or a similar bankruptcy procedure that could possibly give those who fail another chance. This leads to an overwhelming fear in citizens of Japan, which prevents the citizens from seeking change due to the absence of the program. The addition of this program could significantly help those in need and eliminate the underlying fear that exists.

Although no current implications are in place, certain companies are taking action into their own hands to possibly eradicate the issue. A number of companies have started adopting a variety of incentive plans including performance bonuses, share options, profit-sharing schemes and employee stock ownership plans. While this is not the end-all-be-all solution, it is a start toward reaching the proper employee benefit programs that are at the center of the cause of how Japan became impoverished.

Similar factors and the revolution of such a large part of the labor force against Japan’s long-established system have led to the disappearance of the middle class. Nagai also stated that “Income has declined across the income percentiles, and the share of low-income households has risen as those of middle- and high-income groups shrink.” The Economics Head further stated his concerns, stating that Japan’s middle class is gradually disappearing.

Nagai feels that the only way to save the Japanese economy is to create a more dynamic human resource allocation. The static allocation of human resources has greatly affected how Japan has become impoverished and the country’s best efforts to eliminate the deflationary equilibrium or the lifetime labor force.

Despite recent trends, there are a lot of changes underway to relieve Japan of its impoverished struggle. Labor shortages have led to employers raising salaries, which has attracted many younger, potential employees. Numerous Chinese startup companies have created employment opportunities which a substantial amount of young talent and many regular employees of larger corporations are quitting jobs early in their careers to seek opportunities elsewhere.

With the recent developments, the nation of Japan is closer to being the economic powerhouse that it has historically been for decades and its citizens once again have a fair chance at earning a living.