Tag Archive for: How China Escaped the Poverty Trap 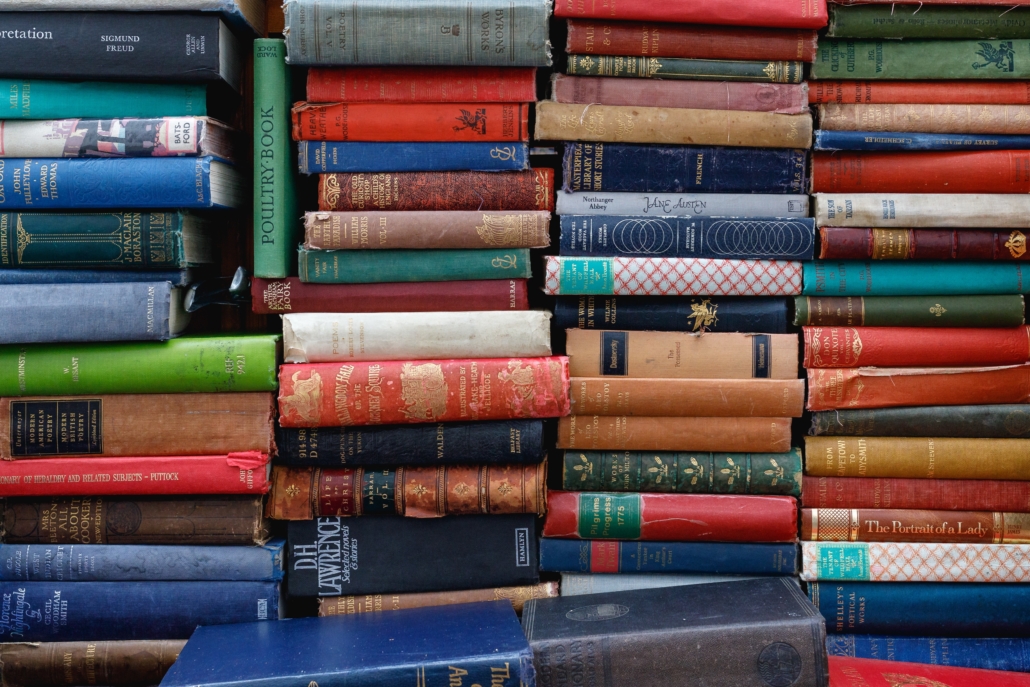