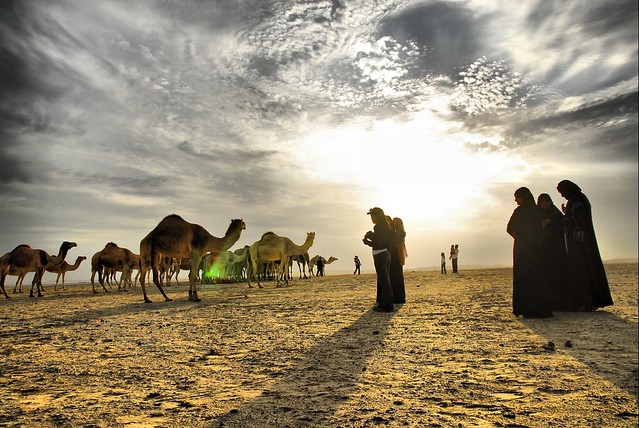 Bahrain is an archipelago in the Persian Gulf with a very small population and land size. Nearly half its population consists of foreign expatriates. After gaining independence from Britain in 1971, the country’s ruling monarchs led it toward development. Today, however, with Bahrain’s huge expatriate population, housing has proven a critical issue. In October 2010, 41 percent of the country’s population could not afford shelter. This is a sharp increase from 24 percent in March 2009. Lack of adequate planning has led to a severe housing shortage in Bahrain.

The lack of affordable housing is one of Bahrain’s main economic concerns, especially considering the increase in demand from the youth sector. The shortage is one of many key factors creating housing inequality and fueling grievances against the country’s wealthy rulers.

When compared to neighboring Arab states, Bahrain subsidizes fewer housing units. The government has promised to provide living spaces, but the waiting list keeps increasing. According to the housing ministry, more than 46,000 people in Bahrain are waiting for subsidized houses, and current recipients of homes have been waiting since the 1990s.

To resolve the affordable housing shortage in Bahrain, the country’s government launched a new plan based on Public Private Partnerships (PPP). The project aims to build and deliver low-cost housing for ordinary citizens. Its goal is for private corporations to raise funds and brainstorm innovative ideas to support the public sector’s housing projects. This method has proven successful in other countries such as Mexico and Brazil.

The real problem lies in the fact that the government spends more money on luxurious housings units for the wealthy, even though the majority of Bahrainis are looking for simpler, more affordable housing. In addition to this, the government’s plans for new housing units are taking an extremely long time to complete. Nevertheless, the government hopes that its projects will foster better relations with opposition groups in the country.