Tag Archive for: Housing for All 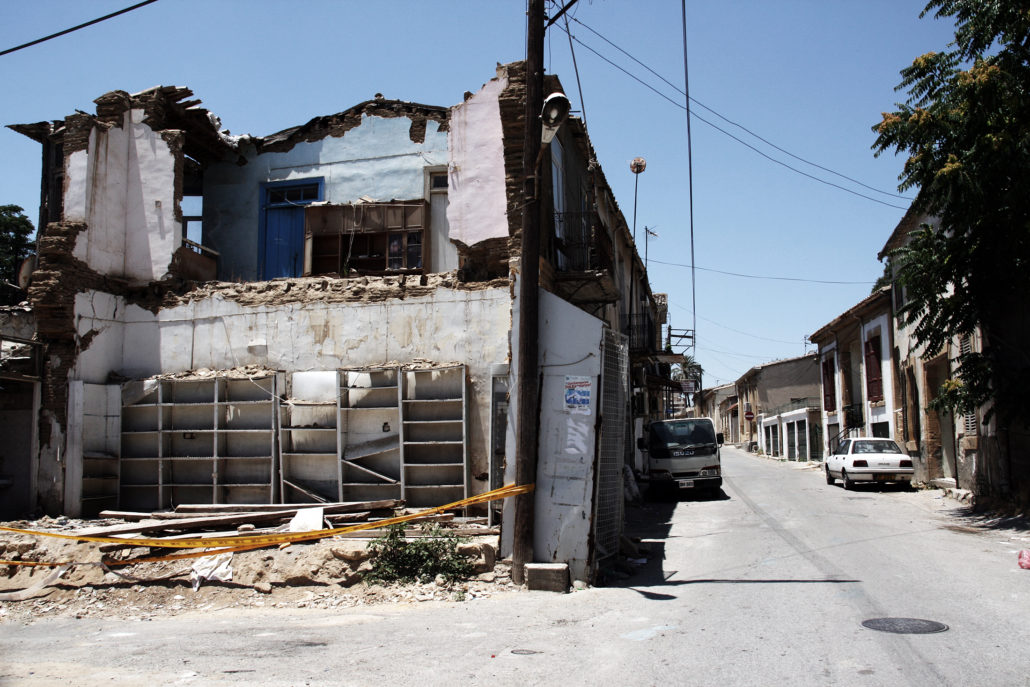 Homelessness in Cyprus is increasingly becoming a problem, or at least, many are just now recognizing it as a problem. Thousands of families are unable to afford the high rents and loan installments. Furthermore, asylum-seekers from a number of countries such as Syria, Cameroon, Somalia and Iraq are unable to find housing. However, the Ministry of Labor claimed in 2019 that “there isn’t a single person living on the street, not one homeless person exists.”

The leaders of Cyprus claim that the economy has spectacularly recovered from a 2012 to 2013 economic crisis in which the second-largest bank shut down and the largest, the Bank of Cyprus, had to seize deposits from savers in a bid. The government bailed out the economy, and Cyprus was able to repay the emergency liquidity assurance and regain the trust of its people. While it is true that Cyprus has made a remarkable recovery, the country cannot continue to ignore its housing problem.

Although the government has generally failed to recognize and take action against the problem of homelessness in Cyprus, here is some information regarding how Cypriots are coming together to make a difference.

Created in 2019, an alliance called Housing for All unites 20 social organizations together to fix the housing problem. It put forward demands and proposals to address the issue of homelessness across the European Union.

A new center for the homeless opened on July 15, 2020, in Limassol called SXEDiA. The center, led by Nicos Nicolaides, teamed up with the Labor Ministry and provides shelter and support. The center’s goal is for homeless people to gain skills to re-enter the workforce. It also works to help the homeless strengthen support networks and find housing. Cyprus’ lack of data on the homeless population fuels the problem, so the group will also collect and monitor data. This is one of the first temporary accommodation centers in Cyprus.

The United Nations Refugee Agency (UNHCR) is advocating for Cyprus’ homeless, specifically the refugees. The Cyprus Refugee Law guarantees asylum-seekers immediate access to housing and social assistance after applying. However, the system currently fails to deliver on these promises. One problem is the time it takes to receive these applications, leaving many homeless and without money for long periods of time. The Kofinu Reception Center is no longer admitting single asylum-seekers, further exacerbating the problem.

However, the UNHCR claims the problem is avoidable. By allowing refugees to work as early as possible, they will become independent of state welfare and also contribute to the development of Cyprus’ economy. The UNHCR pushes for the government to review the current policy on asylum-seekers so that they can ensure a certain standard of living. They also push for assisting asylum-seekers outside of organized centers so they can more easily integrate into society.

Although homelessness in Cyprus does not seem to be a pressing problem due to the “very low rates,” it is much more of a problem than many realize. The limited statistical information hides the issue, but the number of those without housing is rising dramatically. Luckily, various organizations are taking action to ensure that the thousands in need of housing will receive it. Through direct action, Cyprus can solve its homelessness problem.