Tag Archive for: Housing for All Act 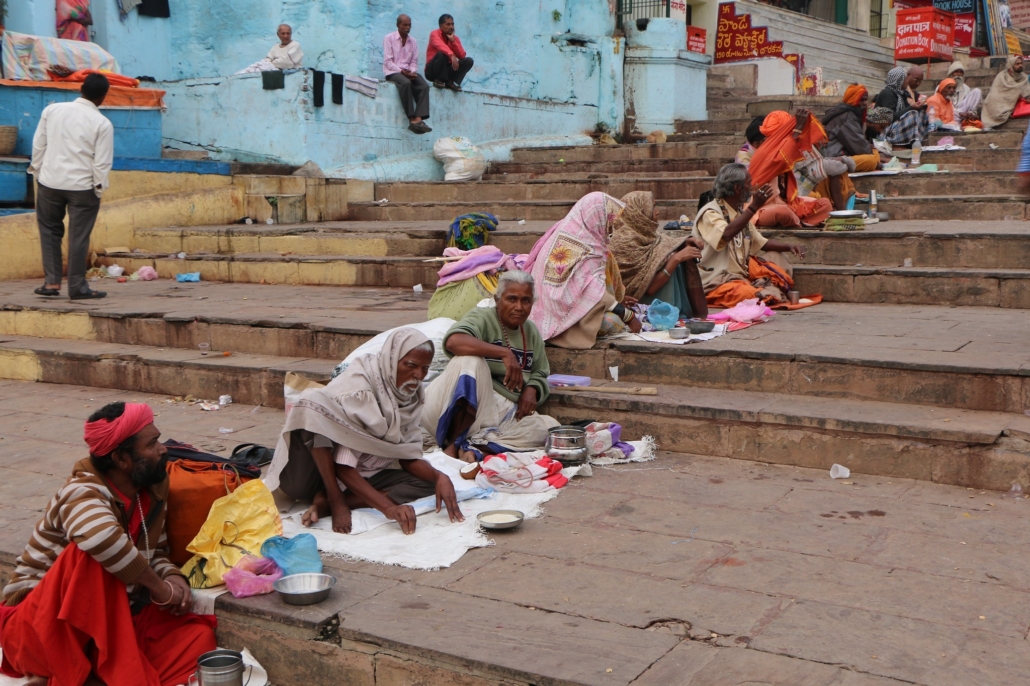 India has a population of 1.3 billion and is the second most populated country in the world. While it has a booming economy and democratic government, it has nonetheless struggled with containing its population growth and maintaining an equal distribution of wealth. India’s GDP is worth $2.6 trillion, but so many remain sidelined by their country’s overpopulation and are struggling to find a roof over their heads. Homelessness in India is a growing issue, one that will require multilateral cooperation from various sources to overcome.

India is the second most unequal country in the world, with 55 percent of income going to the top 10 percent of its population. Since India’s population increased exponentially, many cities ran out of space to contain the growing population. According to the Homeless World Cup, there were about 1.8 million homeless individuals living in India as of 2019. Over half of this population was living in urban areas, such as slums on the edge of cities. Unfortunately, the majority of the homeless often experience displacement through government-endorsed city beautification programs or by natural disasters. Due to their lack of resources, those who are homeless and poor struggle to recover from these events.

Most homeless people in India live on the streets of cities, under bridges, on highways or in any place they can seek refuge. Some maintain a nomadic lifestyle, where they roam around to find the best area for themselves and/or their families to live. In addition, they often face difficulties from the weather. This is especially prevalent during severe weather conditions, such as rain or snow. They have to use what is at their disposal to protect themselves.

Moreover, women are more prone to abuse, trafficking and harassment, especially if they live on their own or as single mothers. Even in slums, families have very limited access to basic resources and almost no access to sanitation. Additionally, illegal squatting makes up a majority of the slum population, so many families live in fear of eviction.

Despite the alarming numbers, the country is making progress to combat homelessness and poverty in India. Each day, 44 people come out of poverty through the work of government initiatives. The Indian government has implemented initiatives to help the poverty-induced with housing. The most prominent example of this is the Housing for All Act, called Pradhan Mantri Awas Yojana. Declared in 2015 by Prime Minister Narendra Modi, this Act claims to build homes for the entire population by 2022 (when India reaches 75 years of independence). However, there is a lot of criticism about the act in terms of its feasibility.

Many critics claim that the federal government should actually follow in the footsteps of one of its states. In Kerala, the state government put another Housing for All Act in place, granting its homeless population free flats. As of April 2019, the state built the first set of flats that fit 145 families within a 270-flat complex. Kerala’s state government is surveying its homeless population and figuring out who qualifies for need-based housing and then building flats based on its findings. It plans to build over 400,000 flats. The government will cover all funding for the flats.

The Housing for All Act could solve homelessness in India. However, India still has a long way to go in order to achieve this ideal. The government initiatives are the first steps in figuring out how to end this chronic issue that India has had to deal with for decades.