Tag Archive for: House of Trade 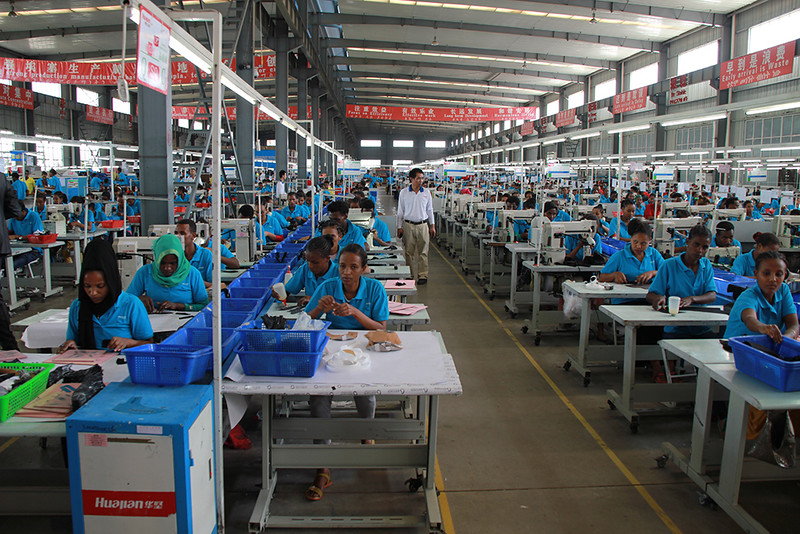 House of Trade is a new platform based on an ancient method: bartering. Inspired by the sneakerhead community, the House of Trade offers a fresh take on fashion sustainability while reducing the exploitation of underpaid workforces in developing countries and providing a safe and efficient method for sneakerheads to trade their sneakers.

House of Trade: A Trading App for Sneakers

One of only five startups chosen for the 2021 Covintus National Technology Accelerator program, House of Trade is a trading app for sneakers: an app that allows sneakerheads to use their new or lightly-used sneakers as “closet currency” to trade items with other users. House of Trade facilitates each trade using a mail-in system, ensuring authenticity and trustworthy bartering commerce.

Founded in April 2020 by Chris Holloway and Keren Nimmo, the team behind the scenes at House of Trade represents diversity and supports the colorful world of sneakerhead culture on a weekly YouTube podcast called Kicks of the Trade. The trading platform does not end with sneakers — the team plans to expand the platform to include the trade of a variety of other items, from luxury handbags and watches to streetwear and sports cards.

House of Trade reduces fashion consumption by offering its users a solution: the user’s unwanted items can stand as “closet currency” for the items they do want, lessening (or even eliminating) the need to buy factory-new fashion.

The fashion industry has a significant impact on the environment. The industry produces 10% of the world’s carbon emissions, equating to more than all the emissions of “international flights and maritime shipping combined.” In addition, the fashion sector stands as “the second-largest consumer of water worldwide” in a world where 785 million people go without access to clean drinking water. On top of this, the fashion sector contributes to “20% of all industrial water pollution worldwide.”

Pollution is especially detrimental to developing countries where the U.S. fashion industry outsources 97% of manufacturing and where toxic wastewater from factories often ends up in rivers and oceans. For example, in India, a country where the sacred but polluted Ganges River supports one of the most densely populated regions in the world, 88 million people lack access to safe water. One of the contaminants that make the Ganges unsafe is chromium, a compound for dyeing fabrics and tanning leather.

The outsourcing of manufacturing exacerbates conditions of poverty in countries where exploitative working conditions go unregulated. As an example, Nike as one of the largest makers of footwear globally sold a record 25 shoes every second in 2018. In general, Nike’s sales average 780 million pairs of shoes annually. However, the manufacturing of Nike’s massive product line is outsourced to more than 41 different countries.

By outsourcing to developing countries, Nike and other major sportswear brands can maximize production at minimum costs. But, low overheads for big companies come at a high price for the people who work in the factories. According to the Clean Clothes Campaign (CCC), a worker rights coalition that comprises more than 235 organizations in more than 45 nations, the average salaries of factory workers in Indonesia, Vietnam and Cambodia (countries where Nike contracts much of its manufacturing) are 45%-65% lower than the average “living wage.” To put this into perspective, in March 2020, the Global Living Wage Coalition reported just 7,446,294 VND ($321) as the monthly living wage for a person in urban Vietnam.

House of Trade Offers a Solution to Fast Fashion

Several advocates and unions have called out leading fashion and sportswear companies for prioritizing profits over the well-being of workers, the planet and humanity at large. With these issues coming to the forefront, many consumers across the world aim to make conscientious shopping choices to alleviate these impacts.

At the forefront of fashion industry reform, the House of Trade offers an alternative to factory-new consumerism while ensuring that sneakerheads and fashion enthusiasts have access to the styles, brands and quality they desire. In a “global sneaker resale market” that projections have determined could expand from $6 billion in 2019 to $30 billion by 2030, platforms such as House of Trade are in the ideal position to maximize profits while providing a solution to alleviating the impacts of fast fashion.