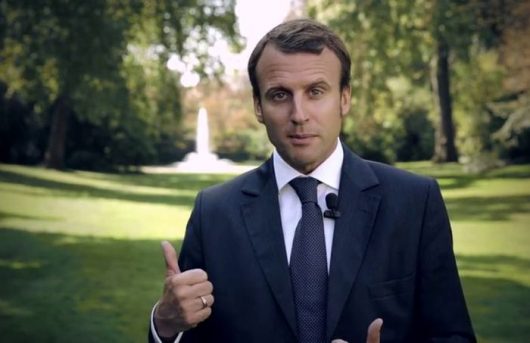 On July 27, 2017, French President Emmanuel Macron announced that France will set up refugee hotspots in Libya. These hotspots will process refugee claims and help deter people from attempting the journey across the Mediterranean.

The French government believes that by setting up the hotspots, it will prevent people ineligible for asylum from taking this dangerous and unpredictable journey and decrease human trafficking in the region.

France set up the refugee hotspots to help an estimated 660,000 refugees and internally displaced people in Libya. There are between 800,000 and one million men and women waiting in camps in Libya. So far, France is the only country in Europe to set up these hotspots, as other European countries are reluctant.

It is estimated that 100,000 people have made the trip across the Mediterranean since January. Sadly, more than 2,300 people have died on this journey and another 2,500 are missing. France set up the refugee hotspots to discourage people from making this dangerous trip in rickety boats operated by smugglers that frequently sink.

Days before France decided to set up the refugee hotspots, Macron hosted peace talks with Libyan Prime Minister Fayez al-Sarraj aimed at bringing some stability to Libya and slowing the flow of refugees. The talks reportedly went well, and the country agreed to a ceasefire and fresh elections.

France stated that the country wants to play a bigger role in persuading Libya’s factions to end the country’s political crisis and armed conflict that has allowed Islamist militants to gain a foothold and migrant smugglers to flourish in the absence of a strong central government.

France hopes to bring a significant change to the country. In 2015, France offered asylum to 20,630 refugees and wants to give more hope to the refugees waiting in Libya.