Tag Archive for: Hospitals in Guinea 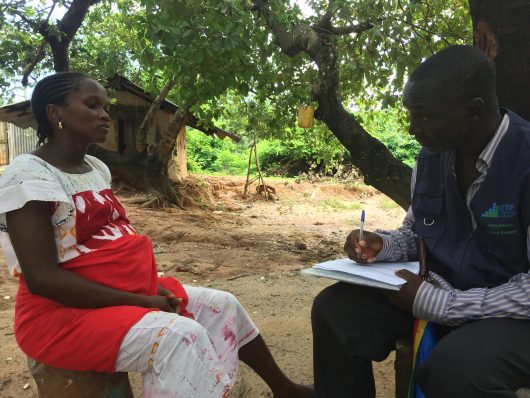 The Ebola outbreak in Guinea began in 2014 and over the course of its run in two years, there were over 3,300 Ebola cases in Guinea. Ebola Hemorrhagic Fever, known as Ebola, is a formerly serious, mostly fatal illness in humans. The virus is very contagious and is transmitted to humans from wild animals. The virus causes severe bleeding, organ failure, and often death.

In the midst of the epidemic, many of the citizens of Guinea were avoiding healthcare centers and hospitals in Guinea because of fear. The citizens feared the government because they were thought of as untrustworthy and the healthcare system had not been providing health services correctly. Another factor as to why people were not using health clinics and hospitals in Guinea was because of the denial that was present about the virus, as many did not regard Ebola as being a real issue and avoided seeking treatment for the disease.

After the hardships that Ebola left on the country, the stress prompted changes and restorations in the hospitals. The USAID teamed up with leaders and organizations in Guinea to guide the country and help them to recover from the virus. The USAID is aiding the country through renovations of hospitals, donating and replacing medical equipment and supplies, and rebuilding the trust in the Guinea healthcare system. The organization also started a ‘Gold Star Accreditation System‘, through a campaign alongside their partners which include the Health Communication Capacity Collaborative, Jhplego, and Guinea’s Ministry of health. The Gold Star Accreditation System puts a sign of a gold star on facilities to signify that it has passed a month-long accreditation process. This has helped citizens to rebuild their trust with hospitals and facilities.