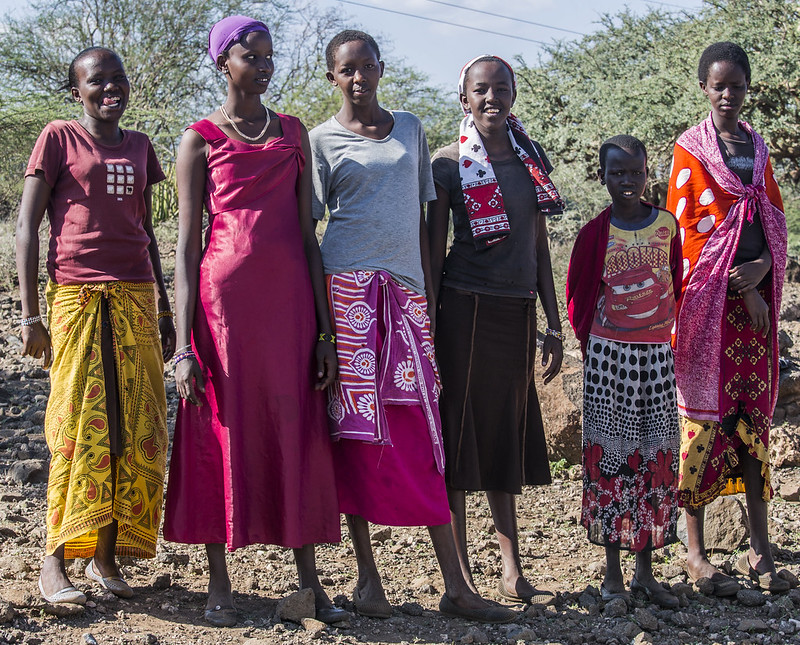 HIV/AIDS affects the majority of African countries. Masai villages are located in Kenya, where approximately one in five adults is currently infected with HIV/AIDS. The Masai Village HIV/AIDS crisis continues to affect many, and, as a result, humanitarian organizations are working to alleviate the increasingly high infection rates.

What Does the Masai Village HIV/AIDS Crisis Look like?

HIV/AIDS infection rates are increasingly high and treatment rates are increasingly low. Of the affected 38 African countries, Kenya, the home of Masai villages, is the fifth most affected country in the world. Masai culture is greatly patriarchal, traditional and resistant toward common health practices. Marriage practices, a fundamental aspect of the Masai culture, gravely impact the Masai village members’ health. Prior to marital relationships, most girls will have sexual relations with young warriors and such relations will continue after the girls are properly married. Immediately after reaching puberty, girls are married to older men with the goal of preventing childbirth out of wedlock.

Even after marriage, most women fear seeking testing or treatment, as husbands will abandon their wives if they are infected with HIV/AIDS. Because men provide financial support, housing and food, women, understandably, do not seek appropriate treatment.

In Kenya, more than 30% of newborns are infected with HIV/AIDS and approximately half of those children die before they are 2 years old. The alarmingly high death rate is largely due to the fact that both the babies and their mothers do not seek proper diagnoses, let alone treatment. The United States Agency for International Development (USAID) found that since the onset of the global HIV/AIDS crisis in 1981, 17 million children lost at least one parent from HIV/AIDS. Of those 17 million children, 91% live in Sub-Saharan African countries such as Kenya.

According to Doctors Without Borders, a fundamental obstacle posed by the Masai Village HIV/AIDS crisis is the unavailability of health clinics. Because Masai villages are independent of the country’s government rule, little progress can be made from African or Kenyan government forces. Masai villages are primarily controlled by a Laibon, a de facto leader of the village, who makes decisions regarding marriages, cattle, spiritual practices and health. Laibons primarily practice alternative medicine, leaving the communities with no access to HIV/AIDS treatment.

The Masai village HIV/AIDS crisis has extreme implications. HIV/AIDS most commonly affects the younger, more sexually-active members of the village. Because the younger population is more physically able to partake in laborious work, the strenuous tasks that keep the villages operating cannot be completed if they are sick. Therefore, high infection rates lead to a decrease in social contribution. Without the help of younger Masai members, the villages become vulnerable to instability. For both health reasons and the function of their villages, Masai members will not be able to survive if Kenya’s infection rate remains above 4%.

Because limited progress can be made from within the Masai villages, many global aid organizations such as Adapt-A-Doctor and Kenya AIDS Intervention are paying physicians to practice in struggling countries. Additionally, Doctors Without Borders is increasing their time in hotspot countries, such as Kenya, where they provide free counseling and testing to Masai village members.

Through the efforts of external organizations and health associations, awareness of the HIV/AIDS epidemic in Masai villages is increasing. The help of such organizations in collaboration with Masai villages will lead its members to live healthier, safer and longer lives. 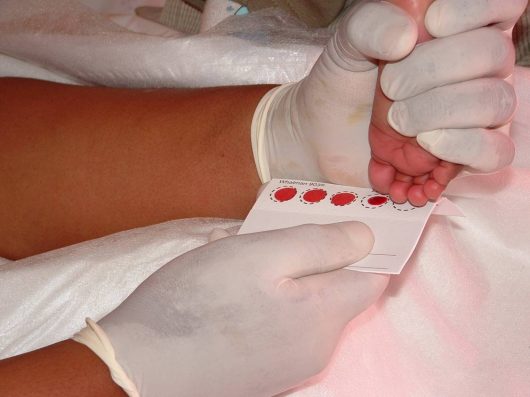 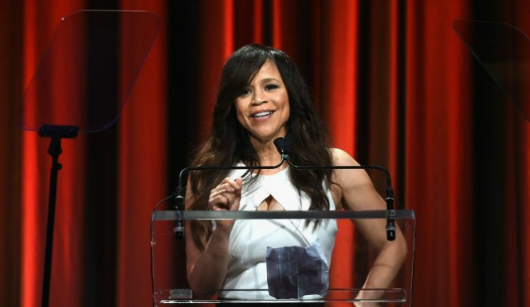