Tag Archive for: Helping Others 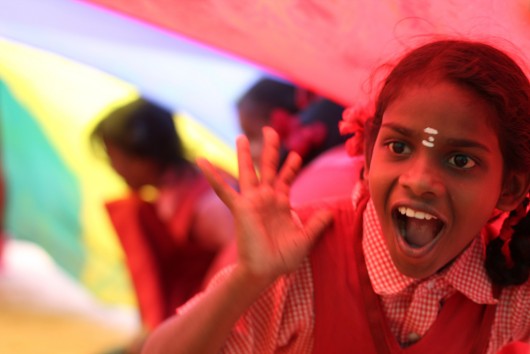 Voluntourism (volunteer tourism) is a growing travel trend. It involves trading a typical vacation for an experience volunteering in orphanages and communities in poorer regions of the world. It is an opportunity for others to assist women, men and children in need.

Who participates in voluntourism?

Typically, privileged Americans and Europeans are participants in voluntourism. Most volunteers are women between the ages of 20-25. In some cases, colleges and universities offer volunteer travel courses that replace “fun and sun” spring break trips.

When did voluntourism begin?

Voluntourism began in the 1960s when the Peace Corps was founded. Since then, the number of those volunteering as a form of vacation have steadily increased. Each year, about 1.2 million volunteers participate in voluntourism.

What are the positives associated with voluntourism?

Traveling volunteers have the ability to engage others with important world issues. For example, after helping in Ghana, a person can return to the U.S. equipped with knowledge and stories that engage advocates. By speaking about their experience, they interest others in the cause. By doing this, more people can strive to make a difference in the lives of others. In addition, they are deepening their understanding of humanity, which contributes to a desire to create a better world for all.

What are the criticisms of voluntourism?

The biggest criticism of voluntourism is that it is a form of narcissism that allows travelers to make themselves the superheroes, the ones who “do good” for people who are impoverished. This idea can be seen when people post photos of themselves with children (that they do not know) or with people who they are helping. By posting these photos, volunteers are showcasing suffering and glorifying themselves.

For those who plan to participate in voluntourism, how can they truly have a positive experience?

The people who participate in voluntourism are by no means malicious. The problem comes when travelers are beefing up their resumes or adding a million pictures to Facebook. Voluntourism is not about self-fulfillment. For more meaningful work, leave IPhones at home or take pictures with the people you actually know. At the end of the trip, the experience isn’t really about making travelers feel good, but about donating time to help those who need it most.