Tag Archive for: Help People in the Gambia 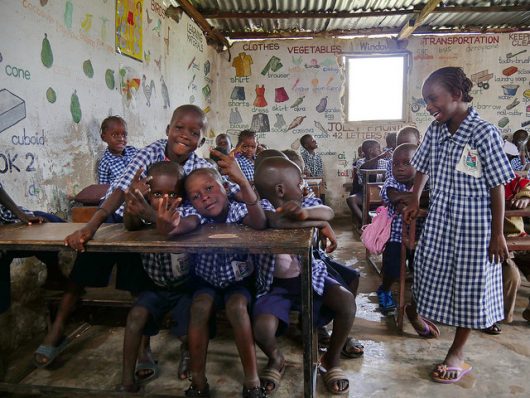 At the westernmost tip of Africa exists one of the smallest and poorest countries on the entire continent. The Gambia is a nation of just over two million people and roughly 75 percent of the population live in poverty. The 2011 U.N. Human Development Index (HDI) assessed The Gambia as ranking 168th out of 187 countries. The HDI ranks countries based on their level of human development as a society, averaging things like life expectancy, per capita income and birth rate to make projections.

The Gambia scored so poorly on the HDI for a variety of reasons, but one predominant contributor is poor conditions leading to lack of food and agriculture production. About 60 percent of The Gambia’s population depends on some sort of farming for survival. Despite the fact that The Gambia River runs clear across the middle of the country, only 16.7 percent of the country’s available land is arable. This, in conjunction with frequent and erratic rainfall make the life of a Gambian subsistence farmer an especially tough one. The peak rainy season runs through the duration of the summer, hence food production during this time is negligible. Families who depend on subsistence farming – that is, growing enough food to feed themselves – attempt desperately every year to stock their food supplies in anticipation of the rainy season.

The harsh reality of the situation is that the circumstances are not getting any better, weather patterns become more unpredictable by the year and the price of food in the Gambian economy continues to rise steadily. The combination of all of these factors has led to the emergence of a global need to help people in The Gambia. One particular charity organization, which makes strides to improve life for those in The Gambia, is Aid for Africa. Since its inception in 2004, Aid for Africa has worked to combine the efforts of nonprofit organizations working in Sub-Saharan Africa to help those in need. They have made an impact on the lives of impoverished Gambians by establishing “community based self-help programs,” which aim to provide people with the skills and resources they need to escape the cycle of poverty.

The quickest and most effective way to help people in The Gambia is to donate to a charity such as Aid for Africa or even other similar charities. As members of the international community, we have an obligation to help those in need, and now, more than ever, the people of The Gambia need our help to escape poverty.