Tag Archive for: Healthcare in Syria 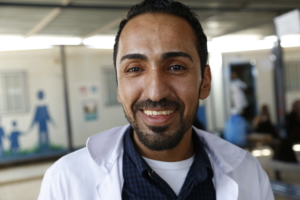 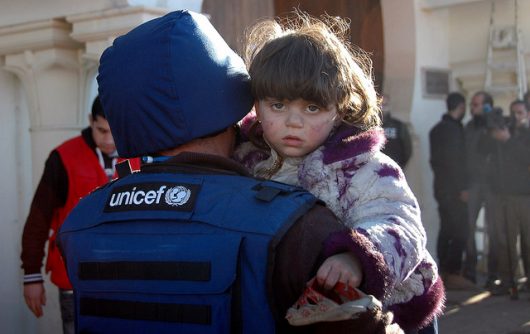 Since the beginning of the crisis in 2011, poverty in Syria has dramatically increased due to violence and a collapsed economy. Below are 10 facts about poverty in Syria.

These facts about poverty in Syria illustrate the need for more help. Humanitarian organizations are struggling to meet the needs that continue to grow. In 2017, $4.6 billion was required to give emergency support and stabilization to families throughout the region. Only half was received. To build resilience against poverty in Syria and to increase peaceful communities, it is essential to increase funding. 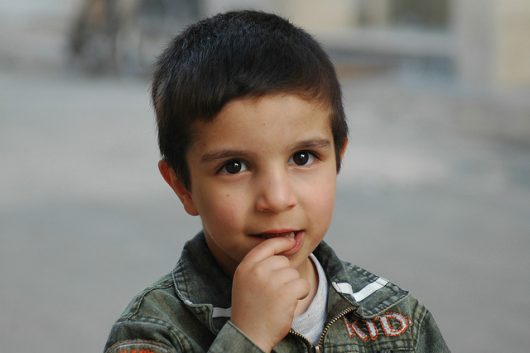 According to the National Center for Biotechnology Information (NCBI), health aid has been instrumental in decreasing several different kinds of mortality rates and improving health in Syria. Data analyzed by the Syrian Ministry of Health indicated that life expectancy at birth, infant mortality rates, maternal mortality and mortality of toddlers under five years old all fell with improvements in health services. The data taken was over a 40-year period from 1970 to 2009. As foreign aid volunteers and organizers continue to improve health services in Syria, these organizations continue to combat mortality rates that would be much higher if not for the efforts of foreign aid organizations.

Investments in Public Health in Syria

Foreign aid investments in health have been important as organizations look to provide people with strong health services. The importance of health investments can be seen by the Syrian government’s increase in investments since 2009. NCBI also cites investment in public health as having increased over the years. According to NCBI, “Total government expenditure on health as a percentage of Gross Domestic Product was 2.9 in 2009.” As of 2014, according to the WHO, average expenditures had risen to 3.2 percent. Although the Syrian government has increased its investments, more money and involvement means stronger health services for those in need.

As health officials continue to combat dangerous working conditions in Syria, foreign health aid has been a way to improve health in Syria by increasing the access and availability of medical resources. As the number of trained health officials stays steady or increases in Syria, more people can be served. Also, medical professionals with experience in the field can pass on their expertise and train others who either live in Syria or are coming from abroad.

The medical services and analysis provided by foreign aid groups such as the Syrian International Coalition for Health and the World Health Organization (WHO) have been important in saving the lives of people in Syria as well as improving health in Syria overall. Also, medical aid has led to networking and pooling resources, which has slowly worked to improve aid in Syria. A network by the WHO was an important plan with hope for future improvement. According to WHO, a man involved with the Syria Relief and Development program, Dr. Adbul Saleam Daif, said “The network will save resources and time, will serve more patients and expand coverage. We’ll have good quality services.”

As people continue to support foreign aid efforts to improve health in Syria, more people in the general public who are not participating directly in the efforts will become aware of the issue and of the positive effects aid has on public health. Also, more people will be able to contribute to the cause and have a chance to personally influence the lives and health of people in need.