Tag Archive for: Health in Guatemala 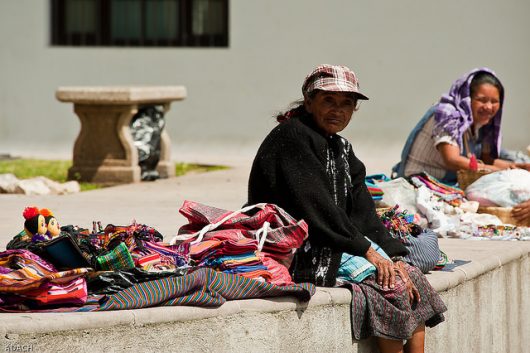 Chase Mangrum, a rising senior at Harding University majoring in Exercise Science and minoring in Medical Missions, recently spent six weeks in Guatemala in May and June as part of Health Talents International’s Medical Evangelism Training. She covered some ground during her trip, traveling to four different spots in total, and accomplishing a wide array of activities, such as taking Spanish language classes, living with multiple host families and working in local medical and dental clinics along the way. Mangrum came back equipped to share observations in an interview with The Borgen Project that underscore eight major facts about poverty in Guatemala.

8 Facts About Poverty in Guatemala

Ways to Get Involved

Thanks to Mangram’s on-the-ground perspective, one can see the validity of these top eight facts about poverty in Guatemala. With such an eye-opening view, many may ask what can be done to aid in some of these issues; one of the best methods is emblematized by Magnum — go offer assistance directly in the country itself through established aid organizations.

Other options are more remote in nature — contacting representatives in favor of foreign aid legislation, donating to sustainable outreach and development programs, sponsoring local businesspeople — but no matter the route, aid to Guatemala can be as effective and eye-opening as in Mangram’s journey.