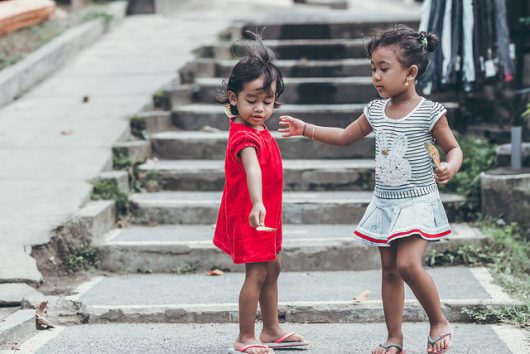 Although Myanmar has significantly reduced its poverty from 48.2 percent in 2004 to 32.1 percent in 2015, poverty still inhabits about a third of the population. Furthermore, of the 15.8 million people living below the poverty line, 13.8 live in rural areas. This disproportionate distribution of the poor is correlated largely with the limited reach of health education in Myanmar.

The Need for Health Education in Myanmar

Rural children’s growth, physically and cognitively, is often stunted by poor basic health education including that of HIV, malnutrition, and high infant mortality. Health issues are especially detrimental to the welfare of rural households as income is often based on agricultural jobs that are physically demanding. Poor health education which results in poor health, in turn, damages the labor market and the economy. The World Bank, in its assessment of Myanmar’s poverty, foresees increased growth especially in rural areas, and health education is one of their most important priorities as a part of its Country Partnership Framework program.

Myanmar has benefitted from successful collaborations from organizations within the international community.

Many poor villages in Myanmar are popular regions for human trafficking activity, and thousands of children without access to relevant medical information are victims of preventable diseases. About 260,000 people have HIV, many of whom are poor.

In response to the trafficking crisis and other health issues affecting young Myanmars, some innovative strategies are now in place.

The current government prioritizes education as the core of its reform strategy with the ambition of lifting its country into the ranks of upper-middle-income countries by 2030. The different innovative strategies for disseminating important messages regarding good health is evidence of these efforts. Inclusive health education in Myanmar serves as one of the most important roots to tend to as the country climbs out of poverty.