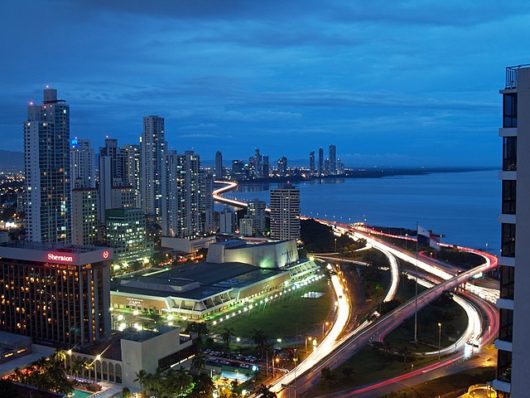 Panama is a country that has experienced impressive economic growth since 2000 when it acquired ownership of the Panama Canal from the United States. However, while urban areas have experienced economic growth the opposite is true in the country’s rural areas. Listed below are the top 10 facts about living conditions in Panama.

Panama, a country with a growing economy, has a drastically unequal distribution of resources and opportunity. It is important to understand the top 10 facts about living conditions in Panama in order for political leaders to address these issues.