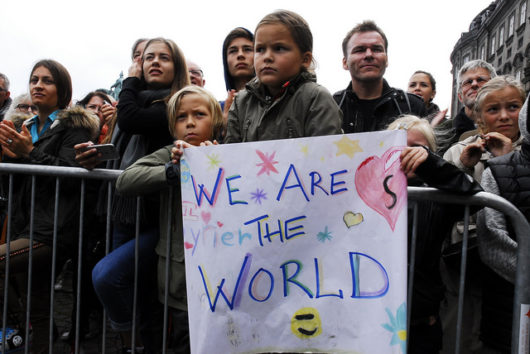 The scientific world has highlighted six lifestyle values that a country needs to be happy: high income, trust, social support, freedom, healthy life expectancy and generosity. Based on these metrics, Denmark has consistently ranked as one of the best places to live in the world. Here are the top 10 facts about living conditions in Denmark.

The top 10 facts about living conditions in Denmark listed above point to the nation’s strengths. And while no country is perfect, the Danish lifestyle’s prioritization of well being has resulted in Denmark being consistently recognized as one of the top 10 happiest places in the world since the release of the first World Happiness Report in 2012.