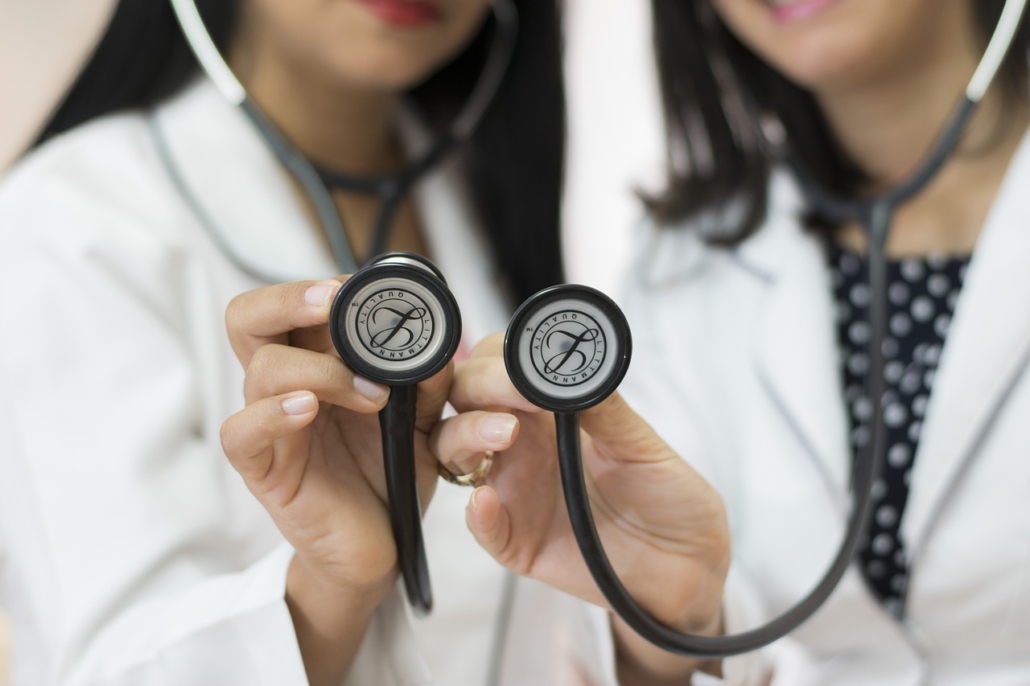 The ninth century marked the first diagnosed case of measles globally. Since then, innumerable cases of measles have been reported across the world, including Costa Rica.

Measles is viral and highly contagious. An issue surrounding the spread of measles is the length of time between contraction of the virus and the first signs of symptoms. After infection, symptoms are not necessarily present for an additional week or two. Astonishingly, the virus can survive in the air for two to four hours after a cough or sneeze by someone infected by it. Thus, the transmission of measles is enabled in places even when the person is no longer there.

At first, many of the symptoms of measles could be mistaken for a cold: fever, coughing, runny nose and watery eyes. However, running an especially high fever of 104 degrees Fahrenheit or higher is an indicator of measles. Additionally, the associated rash is incredibly troublesome. Fevers spike according to the severity of the rash.

Over many years, measles has been problematic for countries across the globe. One such country that has faced an ongoing battle with measles is Costa Rica.

History of Measles in Costa Rica

As of January 2019, Costa Rica continued providing vaccinations for children ranging from 15 months old to 9 years old. However, this vaccination program did not prove wholly successful.

On February 18, 2019 measles was reintroduced to Costa Rica. A young child from France, with classmates that had measles, came to Costa Rica on vacation with his family. The boy developed a rash and was seen by a local doctor. He tested positive for measles.

The Costa Rican Ministry of Health is taking preventative measures to ensure that this possible outbreak is contained. The family was placed in isolation at a hospital because neither the mother nor son had been vaccinated for measles. Additionally, the Costa Rican Ministry of Health has contacted those who were on the same inbound flight and in the same hotels as the family to hinder the spread of measles.

Hopefully, with such plans in place and the measures taken to protect others, measles will be contained. Due to fast action by the Costa Rican Ministry of Health, the spread of measles is likely to be reduced with this new, introduced case. 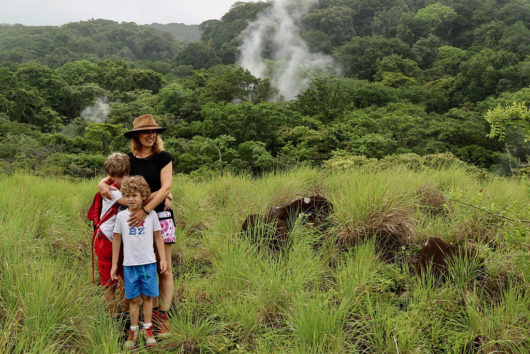 Costa Rica is home to 4.98 million people, with the second-highest per capita income in Central America, after Panama. Innovative initiatives like CCSS, a national health care system, not supporting a military since 1949, relying heavily on renewable energy and preserving natural land sets the country apart. Costa Rica’s spends almost 20 percent of GDP on social programs in an effort to meet their goals established in the 1970s of universal education, health care, clean water, sanitation and electricity.

The consistent political stability also distinguishes Costa Rica from neighbors in Central America. This context has produced measurable growth in health outcomes and reduced mortality. These 10 facts about life expectancy in Costa Rica highlight the impacts of Costa Rica’s policies.

These 10 facts about life expectancy in Costa Rica paint the government as a nimble in its ability to enact policies that meet needs and consistently build better health outcomes for their people.