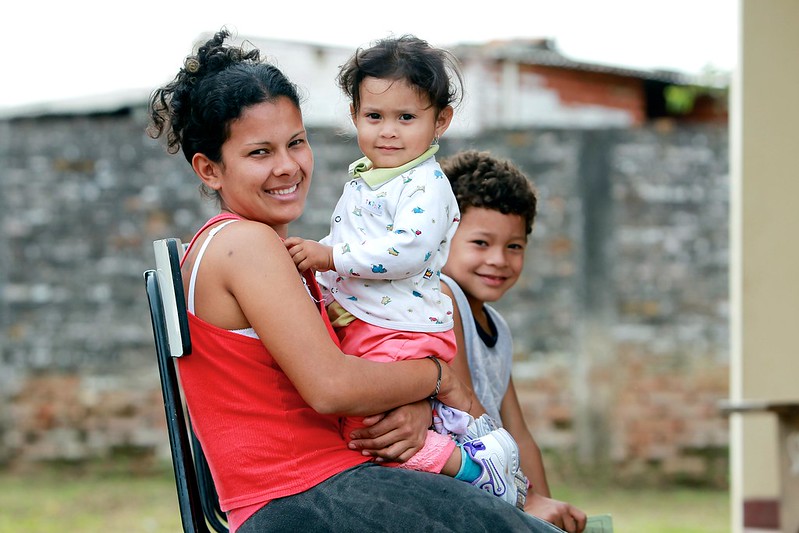 7 Facts about Healthcare in Paraguay

Overall, Paraguay has made many improvements over the years, including infant mortality rate, healthcare spending and resources. However, Paraguay is still far from being caught up with higher-income nations. With the help of foreign aid and instituting more health care policies, Paraguay may develop a stronger healthcare system. In the coming years, Paraguay will hopefully eradicate diseases prevalent in the country and establish a better system to help with the medical needs of the population. 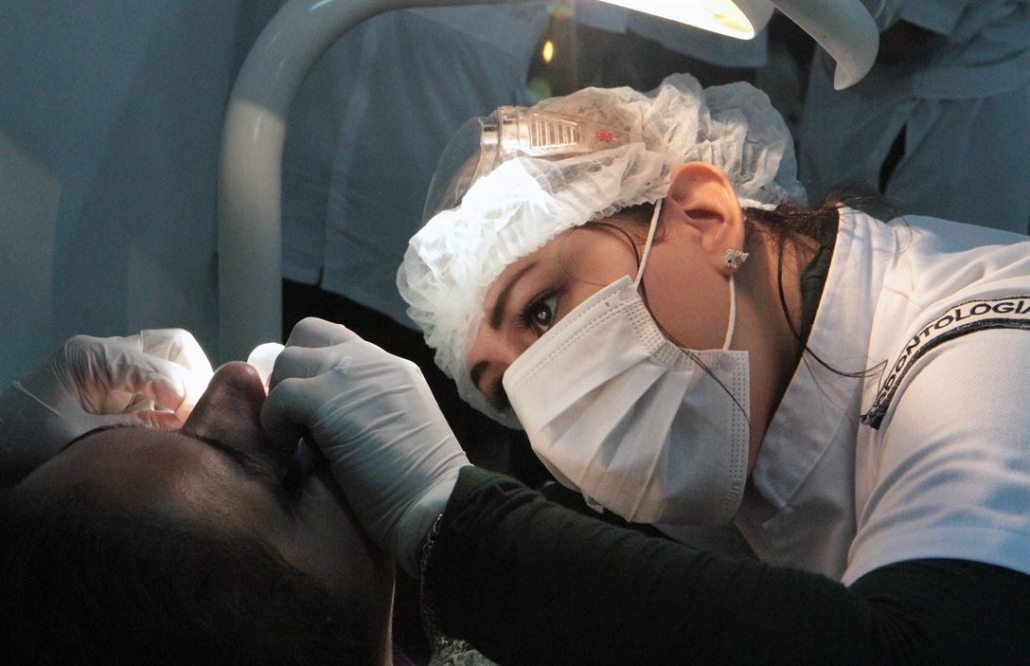 Paraguay, a country located in central South America, is bordered between Argentina, Bolivia, and Brazil. Being a more-homogenous country, most of the population are of European and Guaranί ancestry. Guarani is a South American Indian group that lived mainly in Paraguay, which spoke a Tupian language. Many Paraguayans can understand Guarani rather than Spanish, which allowed the official language to become Guarani in 1992. With the growth of exportation, Paraguay has continued to thrive in others as well. Among the list of advancements in Paraguay are economic growth, health care, the country becoming Malaria free, and many technological advancements, that have allowed the country into today’s world.

When the economy grows, the lowering of extreme poverty goes hand-in-hand. For the past 15 years, extreme poverty has “fallen by 49 and 65 percent, respectively.” In 2018, however, Paraguay’s economic growth suffered in the second half of the year due to the “performance of the main trading partners, especially Argentina” and has continued to weaken since the recent drought, impacting agricultural products.

Due to inflation from the Argentina crisis, there was a decrease in public investment by 11.8 percent in 2018. However, public wages increased by 9.5 percent. International investors believed in macroeconomic management, boosting their Eurobond by 5.4 percent.

The poverty rate, however, is less than half of what it was in 2003.

Another aspect among advancements in Paraguay is in mortality. Life expectancy in Paraguay for males is 72 and 78 for females. The healthcare system is drastically understaffed with 11.1 doctors and 17.9 nurses and midwives to 10,000 people in the population. Paraguay’s government spends up to 37.7 percent toward health care. However, 87.7 percent of health care comes out of pocket. Health care coverage has begun to increase since 2008. It is still not where it needs to be. Less than 10 percent of total health spending comes from NGOs and other external resources.

HIV and TB are below average. However, in neighboring countries like Argentina and Brazil, there is an outbreak of HIV. Poor urban countries tend to contribute to the under-reporting of TB. For these reasons, anyone who travels should take routine tests and checkups just be safe.

To ensure that there are more health care facilities to assist the country’s population, the national health care system has created public sectorss. These include:

One major improvement regarding living conditions in Paraguay has to do with health care. Paraguay became the first country in the region to be free of Malaria since Cuba in 1973. With no detection of the disease in five years, Paraguay was declared malaria-free in 2018 since Sri Lanka in 2016. Although Paraguay is malaria-free, other countries are still facing the disease. However, it gives hope to other countries that they can become malaria-free as well.

Paraguay’s Space Agency (AEP), founded in 2014, is currently training specialists. AEP hopes to gain the interest of young children with the idea of space and astronomy. By 2021, Paraguay hopes to launch the first satellite. Research centers have already started to develop CubeSat, which is a type of miniaturized satellite. It will be used for forest monitoring and cadastral mapping.

BBVA (Banco Bilbao Vizcaya Argentaria) is a Spanish bank that has sponsored the League since 2008. BBVA prioritizes ensuring that Paraguay is digitally connected. About 68 percent of the population owns a smartphone. Additionally, 76 percent have access to the internet. BBVA wants “to bring the age of opportunity to everyone through the implementation of an ambitious transformation plan, encompassing not only processes and structures but also our culture and the way we get things done.” More and more people are using their access to the internet and smartphones to communicate with others.

Advancements in Paraguay have allowed the country to move forward with new opportunities to ensure that those in rural areas will continue to grow from extreme poverty. Even with a few setbacks along the way, Paraguay can grow economically, gain more health care opportunities and develop more ideas for technological advancements.