Tag Archive for: Health And Poverty 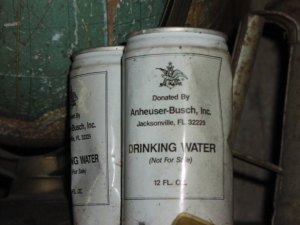 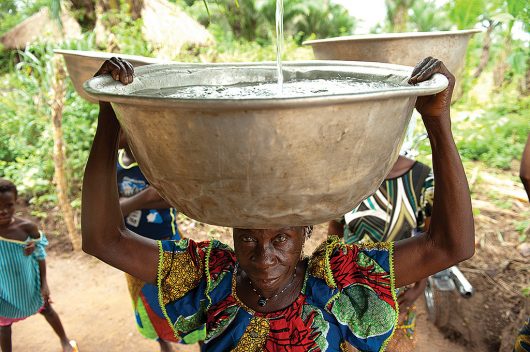 Sanitation in developing countries is a very pressing issue. Globally, almost 2.5 billion people live without proper sanitation and almost 1 billion of these people practice open defecation. Poor sanitation not only leads to the rapid spread of disease, but can also affect education and the environment.

Though improper sanitation affects both rural and urban communities, open defecation is more common in rural communities, often resulting from traditional beliefs or a lack of education.

While traditional beliefs are important, some beliefs can be damaging in terms of sanitation. For instance, some communities in Madagascar believe that using an outhouse can cause an expecting mother to lose her child. There is also a common belief that defecating in the ground is disrespectful to those who have died and been buried.

These myths create an environment where poor sanitation practices like open defecation are commonplace. Unfortunately, these practices can lead to contaminated food and water sources. Consuming contaminated food or water causes high rates of bacterial diarrhea, which is the second largest killer of children under the age of five in the world.

To fight the effects of beliefs that lead to poor sanitation in developing countries, education programs must be implemented. In fact, in addition to avoiding deaths due to diarrhea, communities benefit in multiple ways from hygiene and sanitation education.

According to the World Health Organization, when educated about the link between sanitation, hygiene, health and economic development, communities have a higher demand for improved sanitation facilities. Additionally, when children are not sick from consuming contaminated food or water, they are able to attend school more often and focus on their studies.

Yet in order for education effectively improve sanitation in developing countries, it must be implemented correctly. Education has the largest impact on children, and they can take hygiene practices home and show them to their family members. When children eventually grow up to be parents, they can raise their children with the hygiene practices instilled in them.

Education is even possible in illiterate communities. One organization offers sanitation education in the form of puppet shows.

Global sanitation has a lot of room for improvement, but by implementing simple yet effective hygiene and sanitation education programs, the world could take an important step forward in the fight against not only poor sanitation in developing countries, but global poverty as a whole as well. 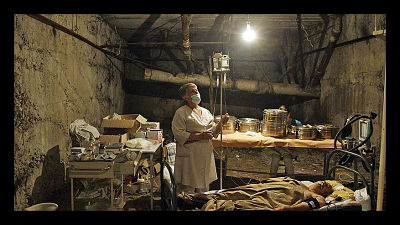