Tag Archive for: Healing and Education through the Arts 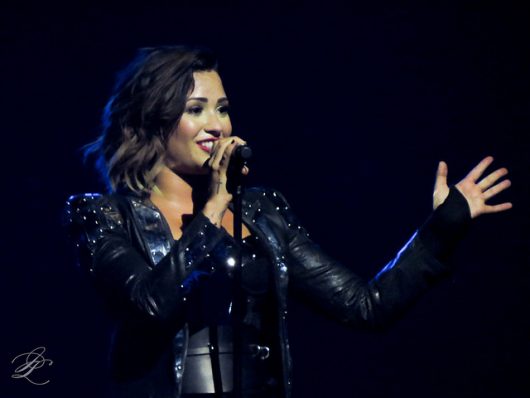