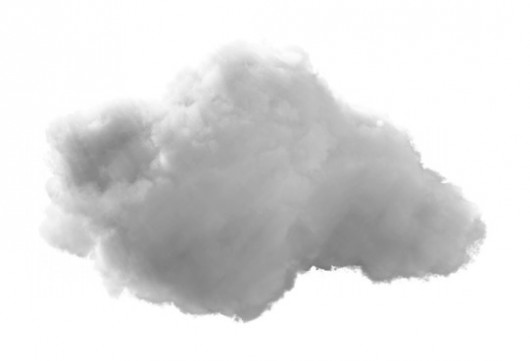 Are natural disasters increasing? Yes. Natural disasters are unpreventable occurrences that take place, ranging from mild to absolutely destructive. In recent years, it may seem as if these storms have increased from prior decades.

According to recent studies, it is true: the number of natural and geophysical disasters taking place each year is noticeably skyrocketing.

In 1970, the average of natural disasters that were reported was 78; in 2004, this number jumped to 348. According to AccuWeather, since 1990, natural disasters have affected 217 million people every single year.

With storms such as Typhoon Yolanda/Haiyan, Hurricane Katrina, Hurricane Irene, as well as the tsunamis and earthquakes that plagued Japan, a trend is apparent. But what is the cause of the horrific increase in disasters?

Scientists have concluded that the surges in climatic disasters is due to both man-made and natural elements. Contrary to popular belief, the sole cause of the increase is not attributed to global warming.

However, global warming has been increasing the temperatures of the Earth’s oceans and atmosphere. This contributes to the severity of the various types of storm rates rising – as the metaphysical makeup alters, so does the intensity.

Urbanization in regions that are prone to flooding has steadily increased the likelihood that more flash floods and coastal floods will take place. These floods result in mudslides and various injuries that add to the climbing statistics.

But how are humans helping to create typhoons, hurricanes, and earthquakes?

A swell in population plays a large part in natural disasters. Some scientists theorize that natural disasters are not just necessarily increasing, but our methods of tracking them are improving.

With the ability to keep record of these disasters, scientists notice them more frequently than in the past. Limited means of keeping track of the natural disasters meant that the average could not be compared to previous accounts.

Through increasing population, more injuries or deaths occur, even with minor storms. Generally, tropical vacation areas are hot spots for climate tragedies. With hundreds to thousands of individuals clustered in one region, storms can wipe out more surface area in a shorter period of time.

Corresponding with the World Bank’s “Natural Disaster Hotspots: A Global Risk Analysis” reports show that over 160 countries hold more than one-fourth of their populations in regions of high mortality risks from one or more natural disasters.

Although natural disasters themselves have increased, the positive side is that deaths from these catastrophes have declined significantly. The advancement of technology has allowed for the predictions of climate-related disasters to better protect those in harm’s way.