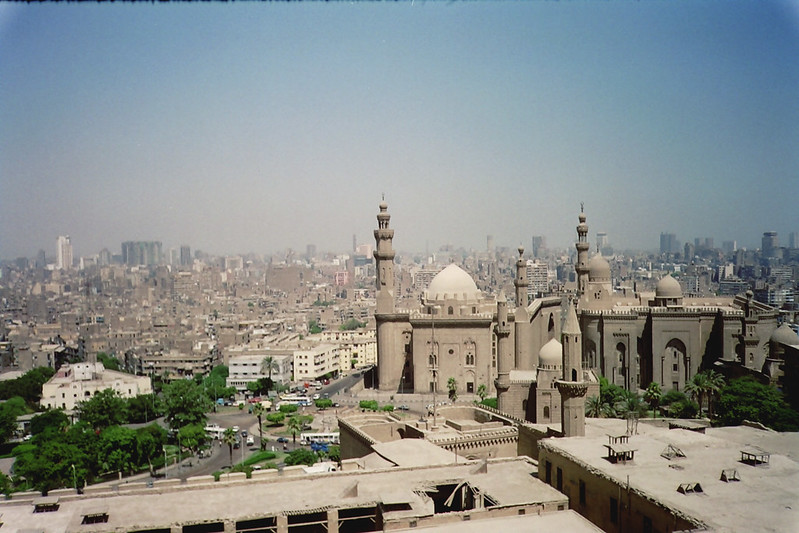 Egypt’s President Abdel Fattah Al-Sisi kicked off the first stage of Egypt’s groundbreaking anti-poverty project, the “Decent Life” (Haya Karima) Initiative, at the first conference on July 15, 2021. Al-Sisi declared that this initiative would kickstart “Egypt’s New Republic” especially in the Egyptian countryside. The massive development and resource injection into education and health infrastructure, primarily in rural areas, appears as if it will significantly improve the Egyptian landscape for the future. This initiative comes at a crucial turning point in a country that has struggled significantly with poverty over the past years. Statistics such as how 32.5% of Egyptians reported being below the poverty line in 2019 or how the pandemic has increased the official unemployment rate to 9.6% as of November 2020 highlight Egypt’s difficult poverty battle. However, with the ‘Decent Life’ Initiative in action with its numerous quality components, Egypt’s economy looks to be turning a corner.

Within the framework of the UN Egypt Vision 2030 Strategy, the initiative consists of four main pillars:
1. To ameliorate living standards and invest in human capital,
2. To grow infrastructure services,
3. To improve human development services,
4. To spur economic development especially by contributing to the poorest villages with increased access to basic services such as sanitation and education infrastructure.

These pillars provide the foundation for how Egypt is tackling poverty in a more assertive manner.

Prior to President Al-Sisi establishing the initiative, he launched an unofficial phase of the project in 2019. This came in the form of him pressuring the Minister of Social Solidarity to develop Egypt’s 1,000 poorest villages. After the success of this stage of the process, the official first phase started in January 2021. This first phase expands the number of targeted villages to 4,500, covering 58% of the country’s population.

The 2021-22 plan for the initiative has specific and bold aims that ensure Egypt is tackling poverty in a decisive and thorough manner. Details of the 2021-22 plan include:

The “Decent Life” Initiative has several end goals it aims to achieve which President El-Sisi set out. One of the main goals is that the Egyptian government plans to utilize overall investments amounting to EGP 700 billion (almost $45 billion) by the end of the project, demonstrating that Egypt is tackling poverty in an aggressive manner. President El-Sisi has also made the promise that “the Egyptian countryside will be transformed in three years’ time,” signifying an attempt to minimize the rural-urban inequality.

The UN has responded extremely positively to the official launch of the initiative, with the Executive Director of the International Monetary Fund, Dr. Mahmoud Mohieldin, stating that the UN considers the “Decent Life” project at top spot for the best application for sustainable development goals around the world and has full confidence that it will provide essential job opportunities for Egyptians in impoverished areas. Furthermore, the UN has praised the initiative as it also confirms the country’s willingness to “implement the participatory planning approach through integrating citizens in the need’s identification stage.”