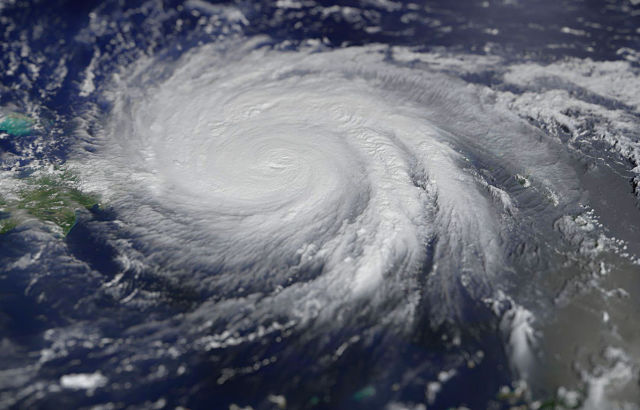 Two months after category four Hurricane Maria made landfall on the U.S. territory island of Puerto Rico, bringing with it massive damages and a heavy reconstruction cost, recovery efforts are still underway. So, how is Puerto Rico doing now?

Director of research and analysis for the global medical nonprofit Direct Relief, Andrew Schroeder, indicates that a full recovery in Puerto Rico will take time. He states that the situation on the island, “remains quite serious and will require significant support for some time to come.”

In addition, PBS NewsHour reports that 44 percent of the island remains without power, and despite FEMA presence and efforts to up government funding for relief, the island remains in critical condition. As the efforts continue, some individuals and celebrities have taken up the cause to help bring about a full recovery in Puerto Rico.

Among those most notable for their advocacy and relief efforts for Puerto Rico is Tony, Emmy, Pulitzer and Grammy award-winning composer and lyricist Lin Manuel Miranda. The Hamilton playwright and actor of Puerto Rican descent has been vocal in his support for aid to the island and joined thousands in a Unity March for the Puerto Rico in Washington D.C. Miranda has also taken to Twitter to urge the administration to keep up the recovery efforts, saying, “We still need your help” to President Trump.

Miranda took it a step further when he released a single, “Almost Like Praying,” borrowing its title from Leonard Bernstein’s musical West Side Story, which features Puerto Rican immigrants. This single brings together top musical names such as Marc Anthony, Luis Fonsi, Gloria Estefan and Jennifer Lopez, among others, who have banded together to perform this song written for and benefiting Hurricane Maria victims. The charity single debuted as a Top 40 song on Billboard’s Hot 100 chart at number 20 in sales, and brought in 5.2 million streams in its first week alone.

A month later, Miranda announced that he will be reprising his role as Alexander Hamilton in his award-winning musical for a two-week performance at the University of Puerto Rico’s campus in San Juan. He has since stated that he had dreamed of bringing Hamilton to the U.S. island territory since it’s move off Broadway two years ago, but now hopes bringing Hamilton will help stimulate a full recovery in Puerto Rico’s economy after Hurricane Maria.

Lin Manuel Miranda joins many celebrities and artists not willing to give up their shot at helping rebuild Puerto Rico.