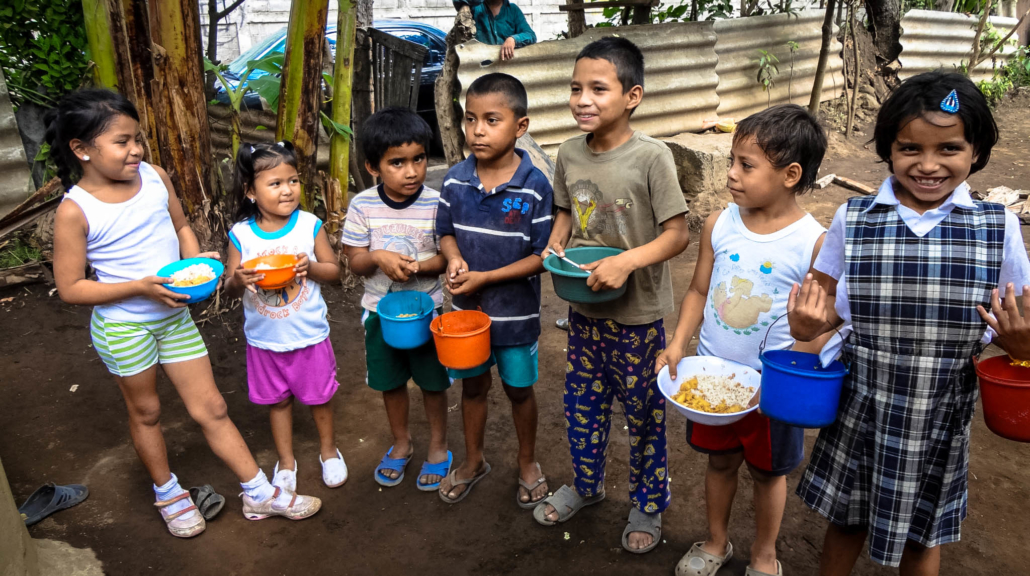 Nicaragua is one of the poorest nations in the continental Americas. With a population of 6.5 million, the country’s chronic cycle of poverty has links with consistent political instability and conflict, high inequality between urban and rural populations, dependency on agricultural exports and natural disasters. Nicaragua’s unusual response to COVID-19 — which has entailed no formal quarantine measures and an underreporting of infections — will surely impact its level of poverty as well. Here are five causes of poverty in Nicaragua.

5 Causes of Poverty in Nicaragua

While these five causes of poverty in Nicaragua determine that poverty and inequality could increase in upcoming years due to COVID-19 and political turmoil, the people of Nicaragua should still have hope. The country experienced great success in slashing poverty from the mid-2000s to the mid-2010s. In 2005, 48.3% of the population lived below the poverty line, with 17.2% living in extreme poverty. Those percentages have since decreased by 18 and nine points, respectively, thanks to the current government’s investment in social welfare programs. These programs include Hambre Cero, which offers plants and animals to women heads-of-household; Usura Cero, which provides women micro-loans; Plan Techo, which provides roofing materials for families in need; and Agua Segura, which provides clean water. In addition, NGOs such as Self-Help International are working to advance agriculture, feed children, empower women and provide community nutrition for the people of Nicaragua.