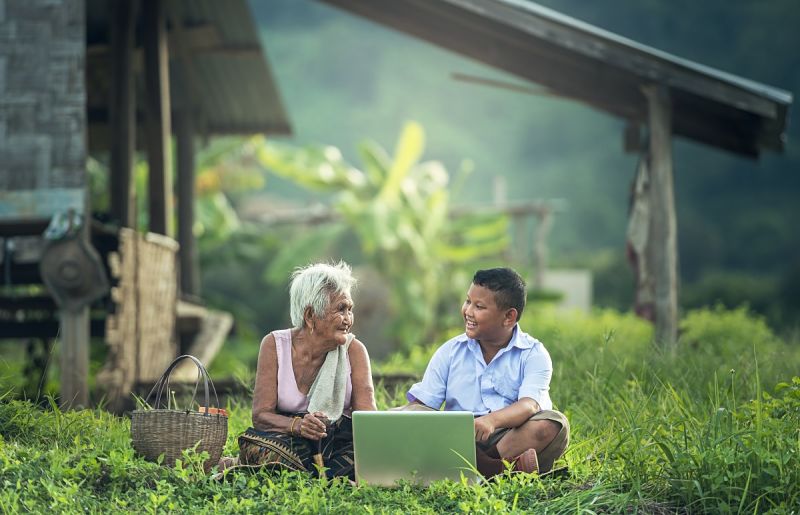 Technology continues to march onward, bringing with it exciting new opportunities to make a difference in the lives of others. Indeed, in Southeast Asia, innovative minds are utilizing the power of smartphones to enrich lives in ways previously unthinkable. From health to finance, from the dense forests of Cambodia to the food markets of Vietnam, here are five apps changing lives in Southeast Asia.

These five apps offer a glimpse into the many ways that tech experts are using technology for social good in Southeast Asia. As the world’s brightest minds continue to innovate, the region will likely benefit from even more apps that are changing lives.