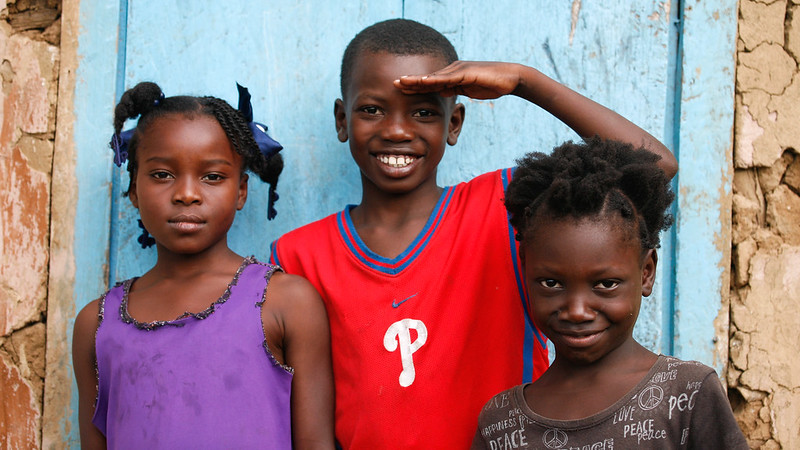 Haiti’s present reflects its past as a French colony, when the country faced intensive slavery, natural resource exploitation and a costly independence process, among other abuses and challenges. As of 2019, almost 60% of Haiti’s population lives in poverty, experiencing problems such as a lack of access to clean water, electricity and sanitation. Moreover, the Associated Press affirms that the country has not fully recovered from the 2010 earthquake or the 2016 hurricane. The assassination of Haiti’s president Jovenel Moïse on July 7 intensified the nation’s instability at the political level.

The 7.2 magnitude earthquake that happened on August 14, 2021, exacerbated an already difficult situation. Now, the poorest nation in the Western Hemisphere is even more endangered. Fortunately, the event had an effect on some celebrities including Blake Lively and Ryan Reynolds, who went out of their way to help Haiti after the most recent earthquake. Although the country needs much more help to be lifted out of poverty, donations from celebrities and the general population can make a positive and meaningful impact.

Geological studies show that Haiti is prone to earthquakes because it sits near a boundary between two tectonic plates. Furthermore, the makeshift material used to construct most of the country’s buildings has proved to be susceptible to the violent shaking of the ground. In 2010, for example, around 100,000 buildings collapsed because of a 7.0 magnitude earthquake. The most recent event on August 14 destroyed more than 50,000 homes, killed at least 2,207 and injured more than 12,200 people. USA Today stated that “more than 3,000 humanitarian nongovernmental organizations operate in Haiti” amid an atmosphere of both sadness and hope. The country stands to benefit from different kinds of aid, including food and personal hygiene supplies.

A Notable Donation to Haiti

Some celebrities have been pitching in and doing their part to improve Haiti’s situation. A few days after the earthquake, Blake Lively and Ryan Reynolds donated a total of $40,000 to 4 humanitarian organizations assisting the population in the country. Hope for Haiti received a fourth of the amount and thanked the couple on social media. On Instagram, Hope for Haiti posted, “Our entire organization would like to thank @vancityreynolds and @blakelively for their generous donation to our #HaitiEarthquake Response & Recovery efforts.”

The organization also said, “This donation will help empower our team to continue to respond in the hardest-hit areas of southern Haiti in the days and weeks to come.” According to People, the organization stated that the money will be used to build clinics and pay for food delivery costs from World Central Kitchen. The other three organizations that received the donations are Ayiti Demen (Fokal Haiti Relief Fund), Airlink Haiti Relief and Haiti Air Ambulance Service.

Blake Lively and Ryan Reynolds have a history of philanthropy that can inspire other celebrities and the public. In 2020, the couple donated $1 million to two food banks in the U.S. and in Canada as a response to the COVID-19 pandemic’s impact. The couple donated another $1 million to the same two organizations at the beginning of 2021. The couple also pitches in to help non-emergency causes; for example, Blake Lively and Ryan Reynolds gave “$250,000 USD to help launch a Canadian mentorship program for Indigenous post-secondary student” this year.

The couple’s most recent move was to help Haiti after the earthquake’s devastation. Considering their philanthropic history, it will not be the last time they give back to those who need it. Events similar to the earthquake in Haiti expose the nation’s vulnerable system and the suffering of a population that calls for broader, global help. Although it is only part of the poverty-reduction equation, the money donated by celebrities inspires the public’s action, draws attention to the cause and equips humanitarian organizations to better provide local services.