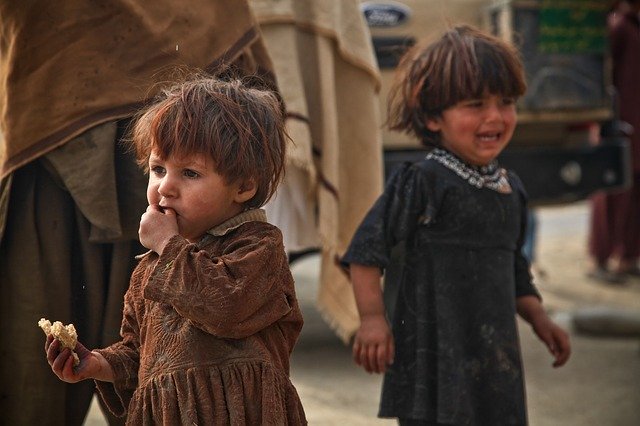 Research determines that there are 14,000 homeless people in Romania. Bucharest, the capital of Romania, has around 5,000. However, the country’s residents lack awareness of the very large and still growing homeless population that surrounds them. Eradicating social exclusion could help contribute to a reduction of homelessness in Romania.

Romania has an estimated 1,000 children living on the streets. This high number is a result of the country’s economic inability to afford adequate housing for these children. In fact, one might find a 7-year-old child finding shelter in underground tunnels of the city or public places, hiding from danger and trying to stay warm. Social workers are working together in an effort to become involved in every community. Their ultimate goal is to use their knowledge, skills and resources to help children register as citizens so they can obtain access to education and healthcare.

Protecting children through adoption processes is critical in order to prevent intervention from birth parents who may later come back for the children they had abandoned with ulterior motives. In response, the Hague Convention emerged to prevent child trafficking and is becoming a widespread private law treaty to protect homeless children from exposure to trafficking.

Communities in Romania reject considering the homeless equal human beings. To that extent, the conditions of the homeless involve living in sewer canals and spending their days gathering around semi-public spaces begging.

The European Social Policy Network (ESPN) supports the European Commission in monitoring social policy issues in the E.U., its neighboring countries and developing countries. It provides an overview of policies addressing key challenges in areas of social inclusion and protection. The 2019 ESPN Thematic Report on National Strategies to fight Homelessness and Housing Exclusion focuses on homelessness in Romania and recognizes the need for more resources. These resources and services include:

The World Bank works to develop projects that take into consideration Romania’s need for equality in education, employment and access to public services. All of these three services all target aiding the homeless population. Currently, the World Bank has created a partnership strategy with Romania that includes building a 21st-century government, supporting growth and job creation and supporting greater social inclusion.

The World Bank has plans to help the homeless in Romania using anti-poverty legislative measures that are up for debate in the Romanian Parliament. The new policies aim to consolidate existing programs such as the Heating Benefit, Family Benefit and Guaranteed Minimum Income, all of which are costly and do not always go to the people who need them most.

The fall of communism in 1989 left many Romanian families in unsafe houses. In recent years, there has been a controversy over the reason for these evictions. Many of the evictions pushed families out with little warning and left them homeless or relocated to unsafe and undesirable locations near main garbage dumps or old chemical factories.

Estimates from the World Health Organization (WHO) determined that neuropsychiatric disorders contribute to 19.9% of the global burden of disease. Around 1% of the Romania population suffers from mental disorders. Out of the 166,594 people who suffer from mental disorders, 28,895 are children. Changing the way people perceive homelessness in Romania could also change how the homeless view themselves.

The lack of nutrition and stability in the lives of the homeless only worsens how they see themselves psychologically. Their negative view of self makes it impossible for them to believe in a positive change for the future. The higher the value people regard homeless individuals with, the better chance the entire community will come together to not only provide housing and shelter but also to equip the homeless with the ability to envision a better future for themselves. 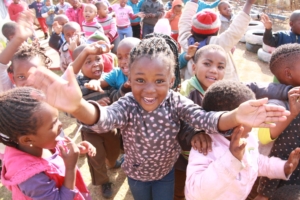 South Africa has blossomed in the 21st Century into a diverse economic powerhouse. Cape Town, its second-largest city, has become one of the largest trading ports on the continent. Like all countries though, South Africa has its share of problems. One of its most overlooked problems has to do with its orphans. These 10 facts about orphans in South Africa will help outline the current situation and the efforts being made to improve it.

10 Facts About Orphans in South Africa