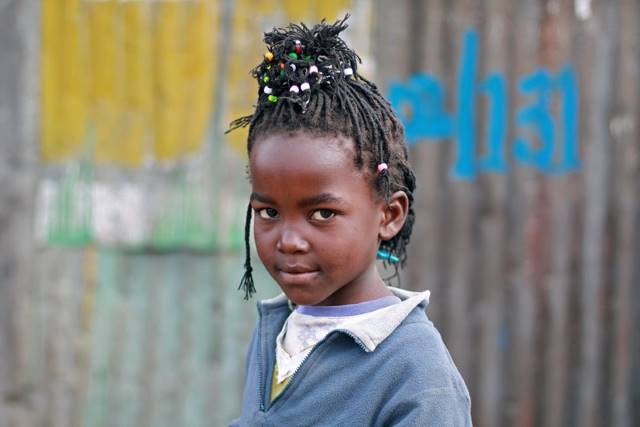 Kenya has the highest level of child trafficking in the African region. Kenya received the Tier 2 designation for human trafficking. This ranking refers to countries that are not fully compliant with the standards for eliminating human trafficking but are making efforts toward compliance, as the Trafficking Victims Protection Act, a federal bill the U.S Congress passed into law in 2000, defines.

The cities of  Nairobi, Kisumu and Mombasa are where trafficking occurs the most. Traffickers traffic children for domestic servitude and sexual exploitation as well as forced labor, forced begging and forced marriage.

The African child trafficking market has become a refined system and it is difficult for authorities to keep up with the scale of the problem. Awareness Against Human Trafficking (HAART) reports that at best, only 2% of trafficked Kenyan children ever make it back home.

With these concerning statistics, it is crucial to bring awareness to these issues and create a judicious plan to put an end to child trafficking in Kenya.

The Vulnerability of Migrants and Refugees

The U.N. Economic Development in Africa Report 2018 notes that migrants, both legal and illegal, from bordering countries such as Somalia, Ethiopia and South Sudan are passing through Kenya in pursuit of better lives in southern Africa as well as Europe and the Americas. Many of these hopeful migrants become victims of exploitation. In Kenya, illegal recruiters make fraudulent offers of employment in the Middle East and Asia to deceive migrants, thus entrapping them, and oftentimes their children, in the trafficking web.

Kenya hosts approximately 470,000 refugees and asylum seekers. These refugees live in camps with limited access to education and livelihood opportunities which makes them vulnerable to abuse and exploitation.

The Abduction and Sale of Babies

In November 2020, BBC’s Africa Eye investigative journalism program exposed Nairobi’s flourishing black market trade in stolen babies. Children of vulnerable mothers are disappearing and being sold for profit and other mothers are selling their babies for mere survival. This form of illegal child trafficking happens at street clinics and even in plain sight at a major government-run hospital in Nairobi. Many impoverished Kenyans resort to stealing babies in order to sell them for lucrative prices — roughly $460 for a girl and $725 for a boy.

Many young women face challenges such as teen pregnancy. Kenya has one of the highest rates in Africa as 20,828 girls between 10 and 14 years old have become mothers while 24,106 older girls between 15 and 19 years old are either pregnant or mothers already. Some girls are entering sex work to survive which takes them away from school. In Kenya, abortion is illegal except in emergencies. With a lack of reproductive education and awareness of legal options, women may resort to selling their children on the black market.

BBC’s Africa Eye reported that the government has no reports or accurate national surveys on child trafficking in Kenya and agencies are too under-resourced and under-staffed for success in tracking missing children in the black market. The U.S. Department of State’s 2019 Trafficking in Persons Report on Kenya noted that NGOs have affiliated with Kenyan authorities to assist with providing services to victims such as medical care, psycho-social counseling, rehabilitation and reintegration support, basic needs, legal aid and transportation. In some cases, NGOs acted alone when the government’s commitments became unresponsive or stagnant.

NGOs and international organizations have also worked with the government to implement regular training for prosecutorial and judicial officials, border guards, police officers and immigration agents on detecting and properly managing child trafficking in Kenya. This project is in response to the Kenyan authority’s tendency to treat victims as criminals and to label trafficking cases as immigration or labor law violations rather than crimes under the anti-trafficking law, thus leading to less stringent sentences for traffickers.

Activist groups and NGOs alike are taking action in combatting the growing black market. From its inception in 2016 to December 2020, Missing Child Kenya has found and reunited 496 children with their families, committed 73 children to government homes for safe care and custody, documented 21 as deceased and is still searching for another 190. This is a total of 780 children in its case files.

Additionally, a Kenyan-based NGO, HAART Kenya has been engaged in anti-human trafficking efforts for 10 years. It has conducted more than 1,500 workshops on trafficking to educate and raise awareness of the issue and has assisted 585 survivors of human trafficking.

Efforts from organizations such as these ensure that child trafficking in Kenya is eradicated once and for all.