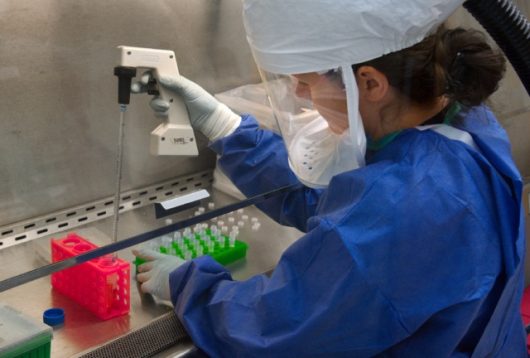 Mainland China is in the midst of yet another outbreak of the Asian Lineage Avian Influenza A Virus, or Asian H7N9, and both the Chinese national government and several international organizations are scrambling to take a hold of the situation.

This is the fifth epidemic outbreak of Asian H7N9 since the first case of the virus was reported in March 2013. The present epidemic cycle is its largest epidemic to date: the World Health Organization (WHO) reveals that, as of July 19, 2017, 756 human infections from Asian H7N9 have been reported since the epidemic’s onset in March. The most recent report brings the total number of confirmed Asian H7N9 infections to 1,554, where at least 40 percent of afflicted persons died due to consequent health complications.

While both local and international health authorities refute the idea of an Asian H7N9 pandemic and cite that there is no strong evidence that would constitute a global outbreak, it is wise for citizens to be aware of the evolving situation regarding the virus. Here are ten things to know about the virus:

The WHO advises travelers to countries with known outbreaks of avian influenza to avoid poultry farms, contact with animals in live poultry markets and to refrain from entering areas where poultry is slaughtered whenever possible. It also reminds tourists in these areas to constantly wash their hands with soap and water and to follow good food and hygiene practices.