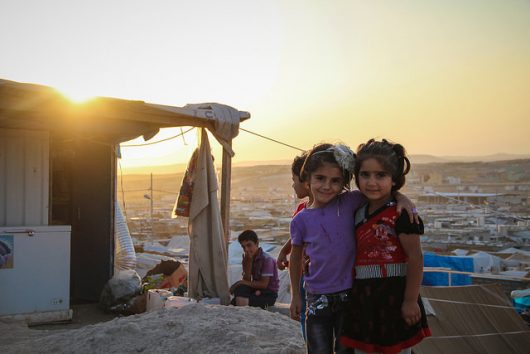 As the war in the Middle East rages on, many people are forced to leave their homes due to violence and intolerance. As a result, millions of people from the Middle East are seeking refuge. Qatar, home to 2.7 million people, is a peninsular Arab country located on the Persian Gulf. Many Syrian refugees have tried to flee to Qatar but are unable to do so. Here are 10 facts about refugees in Qatar.

10 Crucial Facts to Know About Refugees in Qatar

Overall, Qatar’s response to the refugee crisis is quite controversial. Qatar has donated millions of dollars to help refugees, but it has yet to accept any refugees into its own borders. The hope for the future is that there will be more opportunities for Syrian refugees in Qatar.