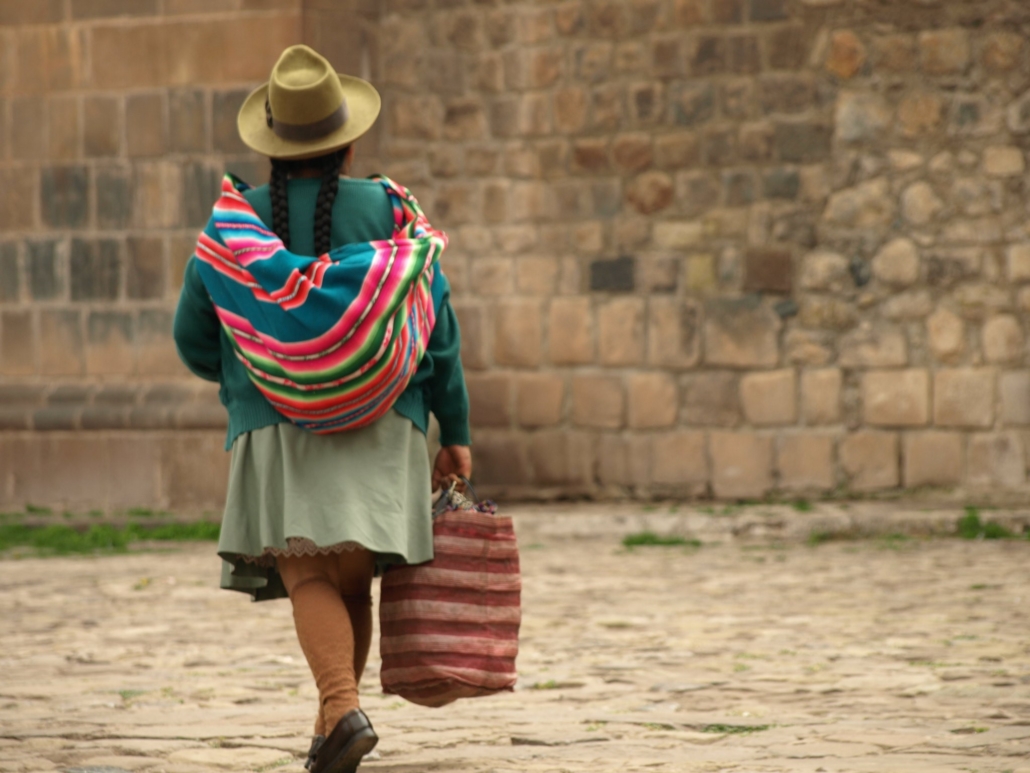 The COVID-19 pandemic has hit Latin America hard. As of July 2021, about 1.3 million people throughout Latin America and the Caribbean have died from COVID-19 alone, showing the devastating toll that the virus has had on families throughout the region. With such a high death toll and the introduction of new, more dangerous variants of the original virus, the question of vaccine distribution in Latin America has been a topic of discussion among health experts.

Vaccine distribution in Latin America unequivocally varies per country. These discrepancies are problematic in combatting the disease throughout the region. Many of the regions with low vaccination rates have some of the highest mortality rates as well, which has caused more need for the vaccine.

The United Nations Educational, Scientific and Cultural Organization (UNESCO) released a report in April 2021 detailing vaccination distribution in Latin America. It included its recommendations and the challenges that Latin America needs to overcome to increase vaccination rates and better the population’s overall prospects. UNESCO gave strategies for vaccination, focusing on impoverished areas that have higher mortality rates. Yet, UNESCO also projects that only approximately a third of people in Latin America and the Caribbean will receive vaccinations by the end of 2021.

Guillermo Anllo, a UNESCO program head for Latin America and the Caribbean, spoke to Reuters in early August. Anllo emphasized how crucial equity is to the distribution of vaccines in Latin America. The pace of vaccination has been slow in the region as a whole due to structural issues. For example, the highest income countries throughout the world have vaccination rates that are 30 times faster than the countries that have the lowest incomes.

Furthermore, economies have experienced damage during the pandemic, especially those in the Caribbean who rely on tourism. This damage to tourism has a ripple effect on the purchasing power of the countries’ governments to obtain more vaccinations, slowing the process in this way as well.

Worldwide organizations and agencies have sent aid to Latin America throughout the spring of 2021. Most recently, the Pan American Health Organization (PAHO) has vowed to increase access to vaccines and to help minimize transmission of COVID-19 in Latin America and the Caribbean. This plan comes from PAHO’s Revolving Fund for Access to Vaccines, which has operated for more than 40 years to distribute vaccines to places in need. PAHO’s COVID-19 vaccine distribution in Latin America will go to the areas and people at the greatest risk in order to adequately and equitably protect the people of these regions.

With more vaccines on the way and a heightened urgency to vaccinate due to spreading variants, more inhabitants of Latin America will hopefully see higher rates of vaccinations and an increase in safety from the virus in the near future.